Oil is a commodity that a lot of people like to follow the fates of, both because it is interesting from a financial perspective, and because it can often be a good gauge of how global economies are performing. There are various oil commodities that you can invest in, as well as oil futures, derivatives, […] 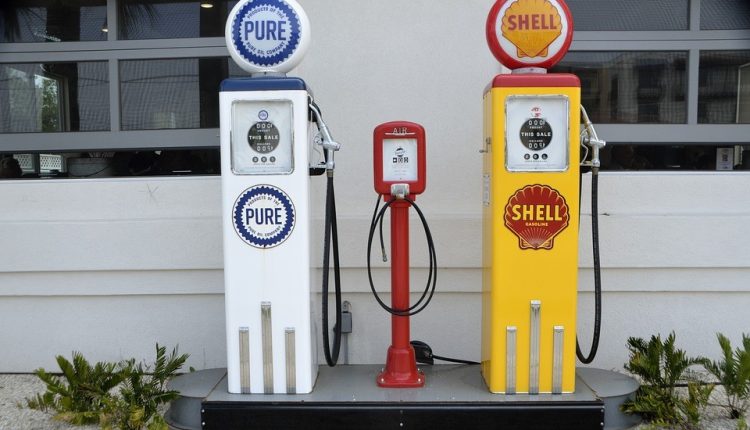 Oil is a commodity that a lot of people like to follow the fates of, both because it is interesting from a financial perspective, and because it can often be a good gauge of how global economies are performing. There are various oil commodities that you can invest in, as well as oil futures, derivatives, and of course currencies that are impacted by oil price, and many people use trading platforms like Oanda to involve themselves in oil related financial trades. Some of the most important oil commodities in trading terms are Brent oil, and West Texan Intermediate – also known as WTI – and prices for both of these have been faring well in February 2017.

Oil prices have seen some great results lately, as far as investors are concerned, with Brent oil reaching $56.54 a barrel in London on Monday. There were some concerns that oil would not be a great investment at the moment, because there is a deal between countries who are members of OPEC to restrict the amount of oil taken from the land and exported, and complying with this is supposed to help stabilise prices. There are also concerns about demand at this time of year, which is normally a slow one for oil use. Additionally, some countries like Saudi Arabia who have large oil production but have switched to natural gas largely for their own energy needs in the last year, have big oil reserves now. Domestic oil reserves are something that the OPEC dea is only helping with, as some countries in the agreement have curbed export rather than production.

So Why Invest in Oil?

Oil has been trending upwards in price, despite all of this, and analysts are showing signs of believing that oil futures and the commodities we can buy right now are set to keep rising, in at least the short to medium term. Oil also affects the macroeconomics of lots of countries, including the USA, so is worth following as an investor even if just from a forex perspective. With a bullish market for oil being the case in February 2017, it can make sense to get on board with that and start supporting Brent oil and WTI, and this seems to be what a lot of analysts are doing.

There is no denying we live in very uncertain times from a financial point of view, and that the effects of Donald Trump’s presidency and the happenings around Europe since the Brexit referendum will continue to affect general market rates for 2017. Oil, however, like gold and other commodities, is something that exists in an economy all of its own, and while political factors do affect supply, demand and production of oil, and these in turn affect the currency rates of oil producing companies, oil in itself has not really been hit by the direct effects of uncertain political times.

If you are a commodities investor, then oil is certainly an attractive prospect right now, with some impressive rises in the last week and some strong support for going up more in March. If you’re a forex investor, then it is worth watching oil commodities especially if you tend to be involved in major pairs that include the US dollar.