Consumer Price Index (CPI) data is always hotly anticipated, as it offers an insight into the base cost of living and the impact of inflation. This, in turn, has a critical bearing on the fiscal policy adopted by the Bank of England (BoE), impacting on interest rates and the amount of disposable income that citizens […] 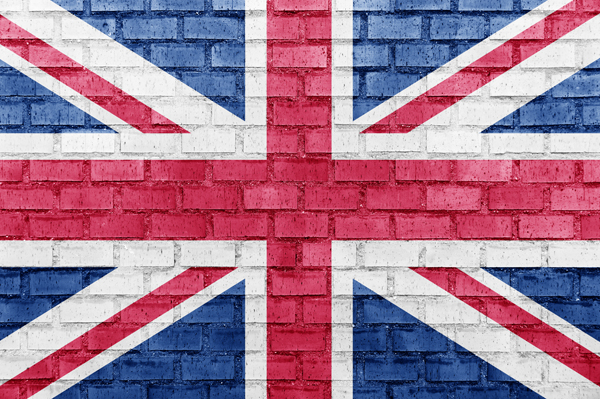 Consumer Price Index (CPI) data is always hotly anticipated, as it offers an insight into the base cost of living and the impact of inflation. This, in turn, has a critical bearing on the fiscal policy adopted by the Bank of England (BoE), impacting on interest rates and the amount of disposable income that citizens have each month.

This month’s data was no exception, as inflation in the UK reached its highest rate for two and-a-half years. Annual inflation reached 1.8% during January, with the Office for National Statistics (ONS) confirming an increase from 1.6% in December. This also marks the fourth consecutive month of growth, leaving the rate of inflation at its highest level since June 2014.

What Has Caused the Inflation Rise in the UK?

There have been numerous factors that have triggered the recent rise in inflation, with the soaring cost of fuel one of the most prominent. This is part of a global trend that has also impacted CPI data in Europe and the U.S., thanks primarily to the OPEC agreement that has tackled the oversupply of oil and capped national output. After the price of oil rose by an impressive 4.5% to $54.19 per barrel at the end of 2016, subsequent fuel prices reached a two-year high in February (according to data released by the RAC).

Food prices also aided the increase in inflation by remaining unchanged between December and January, having fallen during the same period one year ago.

Then there is also the ongoing issue of Brexit, which has caused huge fluctuations in the value of the pound and capped its growth potential in the existing market. So even though FXPro recently reported an increase in the pound against the Euro and renewed resilience against the U.S. Dollar, the sterling remains weak and continues increase the cost of imported goods. This has a direct impact on the rate of inflation, while raising concerns that the cost of goods and living may soon rise disproportionately to national earnings.

The Bottom Line: What Does All This Mean for the UK Economy?

This increase in inflation is something that has been both pre-empted and initially welcomed, as it helped the rate shift towards the 2% target established by the BoE. With the bank conforming that the rate is likely to rise further and peak at 2.7%, it is crucial that economic and fiscal policy is moderated to help maintain a positive balance.

The issue with this is that rising rates of inflation can usually be offset to some degree by the base interest rate, which has remained fixed at 0.25% since the beginning of 2016. Not only did the BoE seek to maintain this rate during December, but it is also unlikely to change this policy anytime soon. This is thanks largely to the sustained uncertainty surrounding Brexit, as the bank remains keen to maintain a minimal base rate as the UK negotiates its exit from the EU. This is a policy that may be unsustainable if there is further, upward pressure on prices, so this is a crucial space to watch in the next two quarters.

Overall, the rising rate of inflation is positive news for the UK economy, and something that hints and improving economic sentiment. The BoE must be careful that prices do not grow at a disproportionate rate to earnings, however, while the base interest rate is also likely to rise before the end of the year if the current rate of inflation continues to grow incrementally.