Paresh Davdra on what the future holds for payments

Written by Paresh Davdra, CEO and Co-Founder of Xendpay & RationalFX 2017 is an exciting time to be alive. Along with the various socio-political developments, it is also a period heralding monumental strides in the human way of living. The bug has bitten the financial industry as well, which is now converging with the tech […] 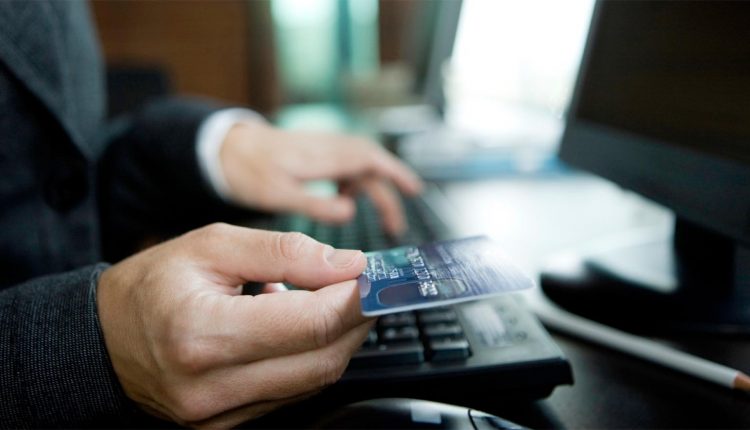 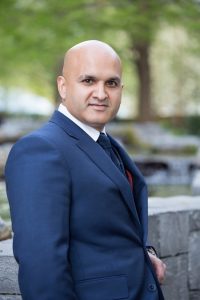 Written by Paresh Davdra, CEO and Co-Founder of Xendpay & RationalFX

2017 is an exciting time to be alive. Along with the various socio-political developments, it is also a period heralding monumental strides in the human way of living. The bug has bitten the financial industry as well, which is now converging with the tech space to co-create what we see as the future of handling the world’s wallet and forex. Across payment gateways to remittances, we are being pushed to bring in an element of the ‘instant’ and ‘now’ – a fast and easy world of immediate money transfer and delivery. Markets are no longer convened by pockets; the change is multi-lateral and multi-layered. For instance, in the developed markets we are engaging on a platform of routing forex transaction buoyed by political uncertainty, while simultaneously upgrading the business models in developing markets to suit economic experiments such as the recent demonetisation drive in India.

The tsunami of tech inspired disruption that the payments industry has seen over the past few years has given birth to multiple business concepts and ideas like digital remittance services, e-wallets, digital payments and ecommerce have burst to envelope the current narrative. While the developed markets across the west and east have embraced new forms of ICT enabled currency handling, the developing markets hold immense potential as they begin to experience revolutionary changes in their systems. For example, China and India are the world’s largest cash economies which spend millions of dollars printing and minting physical currencies. In such markets, there is scope for bountiful improvements and value additions using ICT enabled services.

In the case of India, the government had all of a sudden on 8th November 2016, demonetised the 500 and 1000 rupee notes, taking them out of circulation and rendering them no longer valid legal tender within a window of 3 days. For a country with 86% of cash transactions, the ensuing confusion and panic nearly brought the country to a standstill for a week. However, necessity turned to opportunity, and during that period of cash crunch, e-wallets and payment gateways pushed themselves forward to recalibrate their business model to expand their offerings in a new cash deficit environment. About two months since the demonetisation exercise, a leading e-wallet company generated a huge market share and elevated its business operations to amass enough collateral to become a payment bank! While India is now onwards to digitalise its economy, countries such as Sweden and Norway operate their economies with less than 5% in cash; while Australia’s Citibank had very recently announced to stop accepting paper money altogether.

The past couple of years have been particularly interesting for the payments world, and if we look back at 2015 – around February is when the initial trend in payments start-ups became more pronounced. This period also saw a boom in other forms of payments than the conventional cash transactions, and with the development of a cashless economy, more protruding questions on the trust and security factors around e-payments started to solidify booming the frequency of use, creating a new market that gradually became its own bionetwork. One year later, we witnessed major progress in investments in the FinTech sector in the UK and Europe, which inundated the sector as insistent tech developments in the sector marched on and harvested gravity defying momentum. Trial, adoption and application entered the day-to-day routine in the industry and almost each passing day experienced a new breakthrough.

From then on, the focus shifted towards the consumer experience. Now, in 2017, we are bound to witness a thriving increment in the numbers of consumers whose lifestyle and purchasing parity will pave way for change, and witness more consumers gearing up to ride the technological wave their way. As digital payments have already become the norm in the developed world, the slow seepage of structure onto the eastern world will systematically affect how transfer of value is carried out – the incredibly fast pace at which new businesses and solutions are emerging has created a cat-mouse chase between innovators and regulatory sector. Consumers now have to keep pace with the movements in the tech sector. The sector is urging more technologies into the mainstream, especially protocols like the Blockchain technology.

More importantly, the FinTech developments are becoming more or less very disruptive and will continue to dent the establishments and empower the common man. For instance, the forex trade largely involves banks and corporates which act on market movements to operate on the remittance space.

When a customer wants to transfer money back home, they are bound for a three day wait as the bank or company explores for a favourable trade for themselves before completing the transfer. Companies such as ours are challenging this very lethargic and age old status-quo, to promote instant money transfer without implementing middlemen or brokers. We are truly empowering the end consumer with a fast and easy system on their fingertips. Why? Because it is 2017!

Besides these key points, transparency has been playing a pivotal role in consumer sentiment; as this generation of consumers have high expectations when it comes to flexibility and sharing of information and data. This factor encapsulates the trust element of an organization. Upcoming firms should take a note of this trend to focus on strategies that implement transparency and flexibility when it comes to communicating your value proposition to the customers.

This year will witness a world of instant digital payments with immediate validation, acknowledgement, and exchange of transaction data between the point of transaction and the seller’s ledger. This is against the 2016 idea of “near real time,” which pertains to accelerated sets that may range from minutes to hours or even more days, real time would be truly, absolutely instantaneous dispensation and processing of information. Lastly, it should be noted that payment systems are crucial to any economy considering their vital role to enable the intermediation process, a core requirement for financial stability. Upcoming technological applications and adoptions like the Blockchain protocol will most likely serve as a key factor in facilitating immediate intermediation, due to its seamless process automation capabilities to keep a ledger sound without human intervention.

Getting Rid of Guesswork – Taking the Moneyball Approach to Business

Why COVID-19 Will Push Technological Advancement in Finance