The next Thought Leader that we reached out this months is Tim van Delden, the co –founder and CIO at Amsterdam-based independent private equity firm- HPE Growth Capital.  Despite his university background as Mechanical Engineer, Tim’s career began in investment banking at Morgan Stanley in London and Frankfurt. His investment banking experience was then […] 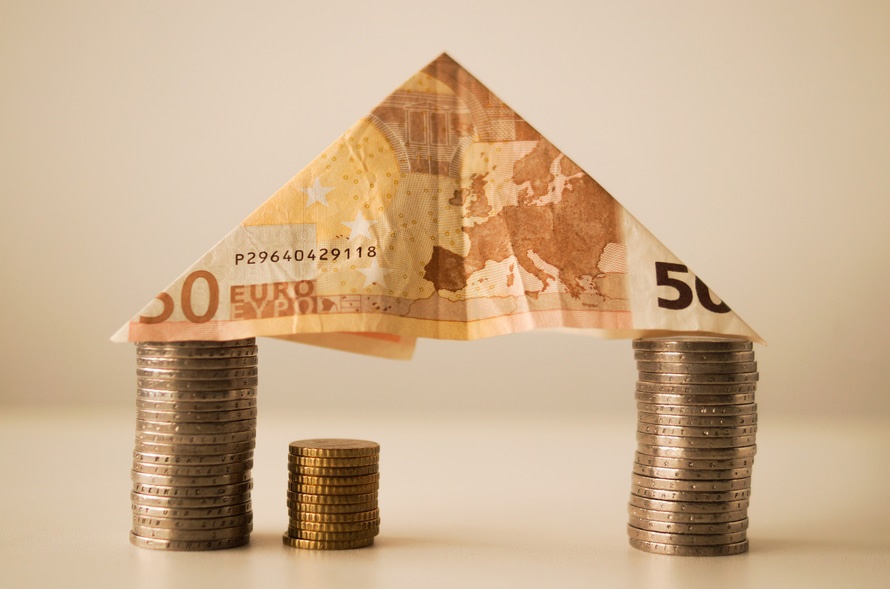 The next Thought Leader that we reached out this months is Tim van Delden, the co –founder and CIO at Amsterdam-based independent private equity firm- HPE Growth Capital.  Despite his university background as Mechanical Engineer, Tim’s career began in investment banking at Morgan Stanley in London and Frankfurt. His investment banking experience was then followed by career steps at global growth investment firm General Atlantic Partners, where he worked for 5 years, before joining the Avenue Capital Group in London, a NY HQ Special Situations Hedge Fund. Here Tim shares with us details about the setting up of HPE Growth Capital, the company’s ethics and goals and his role within it.

As the Co-founder and Chief Investment Officer at HPE – could you tell us a bit more about the company? How did the idea about it come about?

HPE Growth Capital is a private equity platform which is dedicated to fast growing technology companies headquartered in Europe. HPE is focused on later stage investments across Europe, though core focus is Germany and the Benelux. HPE likes to back companies with highly-skilled management teams that have the ambition to strongly internationalize, also beyond Europe. HPE invests up to €30 million per Portfolio Company, for a significant minority stake.  At the moment HPE has more than €400 million Assets under Management, plus specific co-investment programmes. Although HPE is headquartered in Amsterdam, we also have an office in Düsseldorf in Germany. HPE is a regulated firm and carries the EuVECA label, and is signatory to UNPRI, while having a strict ESG policy.

Although the company was founded in 2008, HPE’s first investment fund was launched in 2010. Hans van Ierland and I recognized that between 2004 and 2009 the European market for late stage growth investments in technology companies has become an underserved market. Prior to 2004, this market was often dominated by US players, such as General Atlantic Partners, TA Associates or Warburg Pincus. They have grown so dramatically in Assets under Management that their investment ticket sizes have grown from € 10-30 million, compared to € 100-300 million, and thereby, leaving a specific market segment behind which actually was one of the highest deal flows in Europe.

HPE was founded in the midst of the financial crisis – how did you manage to grow the company despite the difficult economic climate?

The ‘secret’ for growing the company, despite the economic climate, was believing in our team and constant persistence. We started HPE right before the Lehman Brothers collapse, so not everything was easy. However, my partner Hans van Ierland and I, as well as our colleagues who joined us later, never had a second of doubt, knowing that we bring all the good ingredients in order to pull it all off. LPs (investors) who were joining HPE must have felt this determination, starting to believe in our team – something that we are still truly grateful for today. Eventually, I’d say it was a combination of lots of hard work and a bit of luck. Speaking in sport terms: “If you keep hitting good shots, one day you will score” – this has been our mentality since the start.

What were the goals that you arrived with when co-founding the company. Nearly 9 years later, would you say that you have managed to accomplish them?

HPE was founded with the ambition to build a Tier I private equity platform for technology growth investing. We are still a young firm, but we are on the right path to achieving the aforementioned goal.  It is my belief that the key ingredient for achieving this is building the right team and I am confident that our current team outperforms our expectations! Years ago, we wouldn’t have thought that we’d be able to bring in two more partners, who both have had long-standing careers in the US, and relocate them to the Netherlands. Today we are so happy to have Harry Dolman, former Co-Head of Disney Consumer Products and Manfred Krikke, a seasoned Silicon Valley tech investment banker and investor, on board with us. There’s outstanding unity between our team and we all share the same ambition – to build HPE into a recognized market leader.

Although some people might say that we have already achieved our goals, at HPE we feel that we have just started. We know what it had taken to bring HPE to where it is today, but also what it needs to be done in order to develop the company further.

What are the company’s top priorities towards its clients? How have these evolved over the years?

We have two types of clients: our LPs (investors) and our portfolio companies.

LPs expect great returns, which is their overarching priority. However, considering that the lifetime of a fund is approximately 10 years, occasionally not everything goes as planned, be it a political crisis, Brexit, unforeseen currency volatilities etc. Therefore, our priorities towards these clients are to carefully listen and communicate and act transparently.

Portfolio companies expect a true partnership with a solution-oriented mind set. Due to the nature of the sector, again things often don’t go according to plan. A finger-pointing mentality does not help in such situations, but our support in finding the best possible solution is highly respected and appreciated by our clients.

Your role focuses on investor relations – what are some of the challenges that you are faced with, in regards to this part of your work?

As Chief Investment Officer I am responsible for following our investment strategy and taking care of our relationships with existing and potential investors. I’d say that the key challenge that I am faced with is the transparent communication, when it comes to unforeseen and unexpected bad news. Although the investors sometimes may not like what they’re hearing, they always appreciate and respect the transparency and the fact that they are being informed about the given issues up front. However, luckily, most of the news that we share with our investors are good ones.

We consider sufficient available growth capital as one of the core elements for innovation and employment in Europe. Through our statistics, we see the high number of jobs that start-ups currently create, which has led us to embark on working with Government institutions towards supporting growth capital. Young entrepreneurs continue to thrive in European cities such as London, Berlin and Amsterdam and HPE is proud to be helping the “entrepreneurial financial ecosystem” in Europe, which is still far behind the US.