Snap Back: Why Are Tech Shares So Volatile?

After Bitcoin fork, and a huge tech sell-off in July, Snap – the company behind Snapchat – has now joined the circus that is tech giant share prices. In one day in August, Snap Inc. dropped 4%, before bouncing back 6% 24 hours later. What is it about tech shares? Andrew Amy is Investment Manager […] 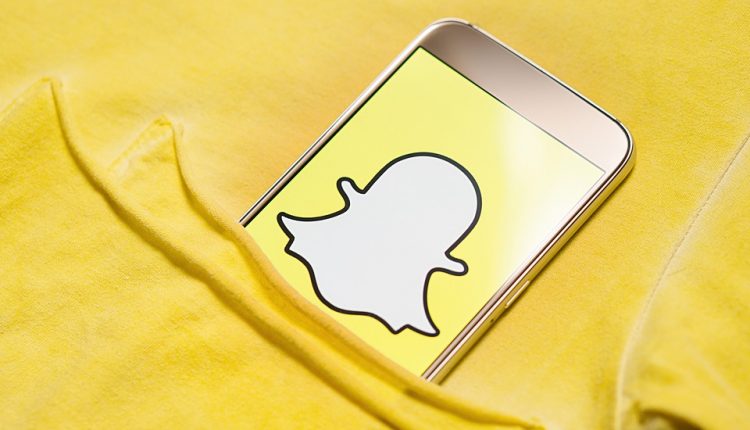 After Bitcoin fork, and a huge tech sell-off in July, Snap – the company behind Snapchat – has now joined the circus that is tech giant share prices. In one day in August, Snap Inc. dropped 4%, before bouncing back 6% 24 hours later. What is it about tech shares? Andrew Amy is Investment Manager at Cardiff-based digital wealth management service, Wealthify. Here he talks to Finance Monthly about this modern phenomenon.

One of the initial issues with Snap was, like many other tech companies, it was given a whopping price tag on the stock which, unluckily, was swiftly followed by two bad quarters of results. Despite currently sitting some 46% lower than at its peak in March, the company is still worth approximately $17 billion. That is a hefty price tag for a business that has yet to turn a profit.

Any company with an expensive valuation that fails to beat forecasts for two sets of results is going to struggle, especially as questions loom over the monetization of the business.

It’s not a whole world away from other tech companies. Facebook had a torrid time after its IPO, where its shares pretty much halved in value. Now, its shares are trading more than 300% higher than the IPO price, and its most recent financial updates were impressive. If Snap can replicate the same performance as Facebook, then shareholders may be able to breathe more easily.

So what is causing share volatility within the tech sector? It’s important to remember that, first off, there is volatility in every sector of every stock market, to varying degrees. For example, consumer staples are considered a low volatility sector, but that doesn’t mean there isn’t volatility there.

One way to analyse the tech sector is as two distinct sub-categories – the young guns and the old guard. Apple, Microsoft and Google have been around the block a few times, and so report fairly predictable earnings. They also have a proven track record of fending off competition and remaining at the top of their respective games.

The young guns, such as Netflix, Facebook and Snap, are equally recognisable brands, but are affected far more by volatility as a result of their valuations and competition.

Brand awareness is very powerful, and with some of these guys, especially Facebook, we’re seeing brand become monetised in the form of impressive earnings. However, these stocks don’t come cheap – you’re paying for exponential growth of future earnings.

When expensive stocks don’t deliver the returns that investors expect, the tendency can be to quickly dump them. Perhaps that’s what we’re seeing now, with Snap.

Competition in these fast-moving sectors is hard to predict. Many of the most innovative tech companies have little or zero competition at the outset, so their future earnings remain unchallenged. But, as with every type of business, where there is money to be made, eventually competitors will come.

Look at Netflix – it is currently under pressure from Amazon, but there are more challengers coming. The likes of Disney are set to go live with their own online TV offering, pulling content from Netflix in 2019, and traditional broadcasters are also not resting on their laurels.

Once these markets are more mature, perhaps we’ll see this area of tech become calmer.

While it’s easy to say there’s a tech bubble, it ignores that many stock prices and asset classes are following a similar suit at the moment. Global central banks have kept monetary policy ultra-loose with low interest rates and quantitative easing. This was seen as necessary to keep the economy afloat after the great recession of 07/08. However, when cash is earning you next to nothing, it pushes up the prices of other asset classes, as investors seek out higher returns.

Investment in tech companies such as Uber, AirBnB, or even Wealthify comes because of the innovation we bring to mature markets in terms of scalability, low cost to consumers, and easy access to services via apps and online. Not all startups will survive, but as we’ve experienced from our home in Cardiff, they can thrive, with the right investment and access to expertise and support.

The views above are personal opinions and not intended as financial advice or recommendations.