The FCA Focuses the Spotlight on Senior Managers (Again)

The FCA has finally released its long-awaited consultation paper[1] (CP) on its planned extension to the Senior Managers and Certification Regime (SM&CR) to the vast majority of those firms regulated by it. The FCA intends introducing this new extended regime on a proportionate basis and having regard to the plethora of activities undertaken by regulated […] 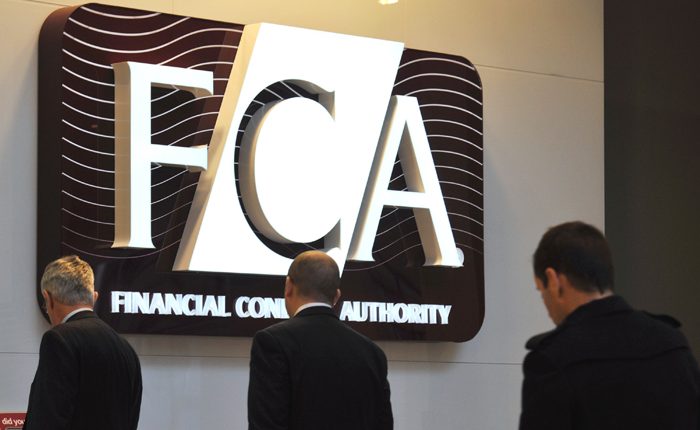 The FCA has finally released its long-awaited consultation paper[1] (CP) on its planned extension to the Senior Managers and Certification Regime (SM&CR) to the vast majority of those firms regulated by it.

The FCA intends introducing this new extended regime on a proportionate basis and having regard to the plethora of activities undertaken by regulated firms, and the size and scale of individual firms. Here Douglas Cherry, Partner at Reed Smith, discusses with Finance Monthly.

The SM&CR consists of three principal elements which are the “core”, “enhanced” and “limited-scope” regimes.

The core regime applies to all affected firms and is the focus of this short discussion.

The limited scope regime is effectively a ‘light’ version of the core regime for particular classes of FCA-regulated firms including: limited scope consumer credit, oil market participant and sole trader firms. These firms will not be required to implement the SMFs and are exempt from other requirements in the regimes too.

The core regime essentially sees those holding significant influence control functions under the existing regime mapping across to the newly defined Senior Management Functions “SMFs”. It also introduces the notion of the certification regime to firms.

Whilst the new SMFs are re-defined, there is little magic about those definitions, and those of you currently holding a Chief-Executive, Executive Director, Partner, Compliance Officer, MLRO and so on, will likely fall within these new SMF definitions. SMFs will be required to apply for the relevant designations and receive prior approval from the FCA before carrying out any duties at a regulated firm which fall within the definition of the relevant SMF.

The extended regime mandates adherence to a Statement of Responsibilities (SOR) by SMFs. The firm must articulate those duties for which the SMF holder is responsible and ensure that each impacted SMF-holder subscribes to that SOR. This is similar to the approved-persons regime, but in contrast to that regime, it creates a burden on the SMF holder to demonstrate to the FCA that they proactively discharge their prescribed responsibilities, and in the case of regulatory criticism; show that they took “reasonable steps” to meet their obligations.

Some staff will fall outside of the SMF definitions, and instead fall within the certification regime. These staff will not require pre-approval from the FCA. Rather, they must be assessed (on an ongoing basis) by the firm, as fit and proper to do their job. Certification staff will likely include those concerned with client assets and money (CASS oversight function), those heading up business units and those persons who have the ability to cause ‘significant harm’ to a regulated firm (including proprietary and algorithmic traders, and investment advisors amongst others.

The FCA expects to focus very precisely on how roles and defined and described and how the firm organises itself. From an employee perspective, firms may well start seeing senior staff being reluctant to be seen as SMF staff, where a role may be defined in manner that pushes it into the certification regime instead.

Whilst for may practical purposes, the regime changes do not fundamentally change the day to day approach at regulated firms, the very fact of the certification regime places a positive burden on firms (and the SMF individual with responsibility for this area of systems and controls as well) to actively certify at the outset an monitor on an ongoing basis, compliance with the fit and proper test.

The largest burden is likely to be the defining of roles and management time and effort spent in implementing these changes. The consultation runs through to 3rd November, and the new rules, in very similar form to the CP, to be in force from Q3 2018.