Deloitte hit by Cyber Hack in the US

Deloitte appears to be the latest in a series of large multi-national companies becoming the victim of serious cyber breaches. A report by the Guardian newspaper has revealed that the accountancy giant computers were discovered to have been hacked in March this year, although there are suggestions that the hack could have occurred as long […] 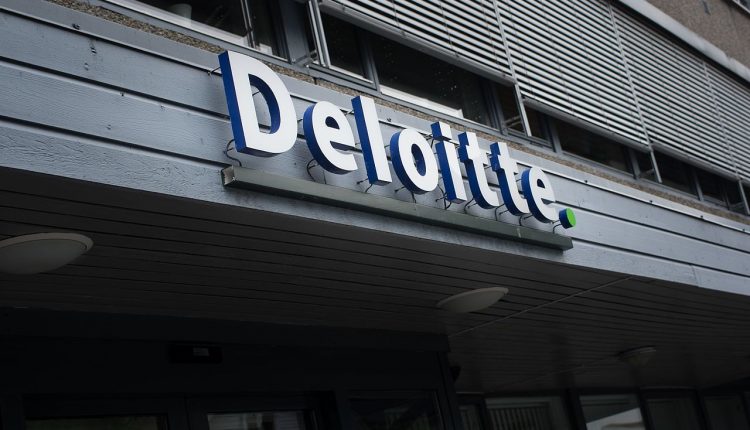 Deloitte appears to be the latest in a series of large multi-national companies becoming the victim of serious cyber breaches.

A report by the Guardian newspaper has revealed that the accountancy giant computers were discovered to have been hacked in March this year, although there are suggestions that the hack could have occurred as long ago as October 2016.

The news comes as several US companies are reporting large scales cyber security issues. Equifax and the SEC have both recently suffered embarrassing and potentially devastating hacks which have resulted in huge amounts of company data being compromised.

While the scale of the Deloitte hack is not yet known, the accountancy firm works for a vast amount of companies and governments around the world, providing tax consultancy and audits, all who have vital and confidential data held by the company. It appears that the main attack has been focused on the US arm of Deloitte, although there have been indications that it may affect companies in other countries.

The leak is said to have stemmed from the use of the company’s cloud storage system, where they store nearly 250,000 client emails. The hackers entered through an administrator password and reports suggest that this could have allowed them full access to all the information stored in the cloud.

Deloitte have sought to play down the hack in a statement which cited that there have been “very few impacted clients”. A spokesman is quoted as saying: “In response to a cyber incident, Deloitte implemented its comprehensive security protocol and began an intensive and thorough review including mobilising a team of cybersecurity and confidentiality experts inside and outside of Deloitte.”

Deloitte have taken steps to not only plug the leak, but to locate the source of the hack and earlier this year employed top US law firm Hogan Lovells to launch a special investigation on their behalf.

The hack will also serve as an embarrassment to a company who were voted Best Cybersecurity Consultants in the World in 2012.

While the full scale of the attack is not yet known, Deloitte will hope that they will not suffer the same fate as Equifax, whose share price fell 32% during the fallout of their cyber breach.