Google Buys Stake in HTC to Focus on Hardware

In a move seen by many as one friend loaning another some money to help them through troubled times and garner favours, Google has paid $1.1 billion to smartphone manufacturer HTC to expand their Smartphone business. HTC, once a major player in the market have visibly struggled in the face of huge growth by competitors […] 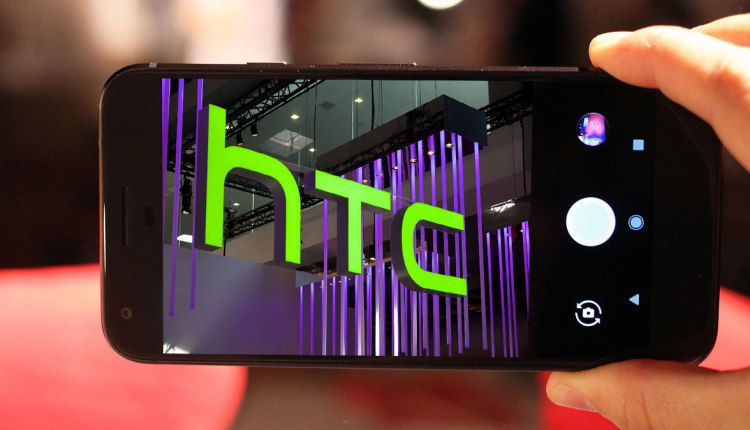 In a move seen by many as one friend loaning another some money to help them through troubled times and garner favours, Google has paid $1.1 billion to smartphone manufacturer HTC to expand their Smartphone business. HTC, once a major player in the market have visibly struggled in the face of huge growth by competitors such as Apple, Samsung and more recently, Huawei.

The injection of cash is believed to be focused on the development of Google’s Pixel range of smartphones currently developed by HTC with the Californian company acquiring the team who develop the hardware and securing a non-exclusive licence on HTC’s intellectual property.

The deal is further proof that Google are investing heavily in the hardware market to ensure a strong future for Android and its own status within the smartphone hardware market.  “We think this is a very important step for Google in our hardware efforts,” Rick Osterloh, Google’s senior vice president of hardware, said. “We’ve been focusing on building our core capabilities. But with this agreement, we’re taking a very large leap forward.”

The move is an attempt to prevent Google from being left out of the loop in the smartphone industry as current Android devices can easily be adapted to bypass Google’s services altogether. It appears that Google are attempting to take a leaf out of Apple’s book by ensuring smooth rollouts of their mobile operating system, such as the recent IOS 11 update, combined with a boost to their own Pixel handsets. Pixel arrived with great fanfare, but has not yet made significant in-roads to displacing either Apple or Samsung. In purchasing the HTC team who have developed it, Google are clearly hoping that will change.

Google will retain some caution however, given that they have attempted to enter the market before with their 2011 purchase of Motorola Mobility for $12.5 billion. That move was both disastrous and relatively short-lived with Google off-loading the business for just $3 billion in 2014.

The deal is yet to be ratified by the regulatory bodies, but caught many industry experts by surprise with the majority believing the deal would constitute a full takeover. Rumours were so abundant that Google purchasing HTC outright was imminent that the Taiwanese stock market suspended trading on HTC on Tuesday.

The move comes with several risks for the Californian tech giant, with the major one being the possibility of alienating Samsung who currently run Android on their popular range of smartphones. But what is clear is that the big winner from this deal is HTC, the struggling Taiwanese company who have now not only strengthened ties with an important ally, but crucially have acquired a much-needed cash injection which will allow them to concentrate on the further development of smartphones and also on their Virtual Reality headset, Vive, which is not only favoured by Google, but is also outselling the Facebook owned Oculus Rift by almost double.

What is certain is that this deal will be watched closely by several hardware developers wary of Google’s manoeuvres in a very lucrative market and the potential for added competition.