It’s a discussion that has been ongoing since business was a thing. Why should the boss be paid more than his/her employees? Here Chris Abbass, co-founder of Talentful, delves deep into the considerations to make when posing this question. As the founder of a fast-growing business, I can attest to the levels of stress, sacrifice and […] 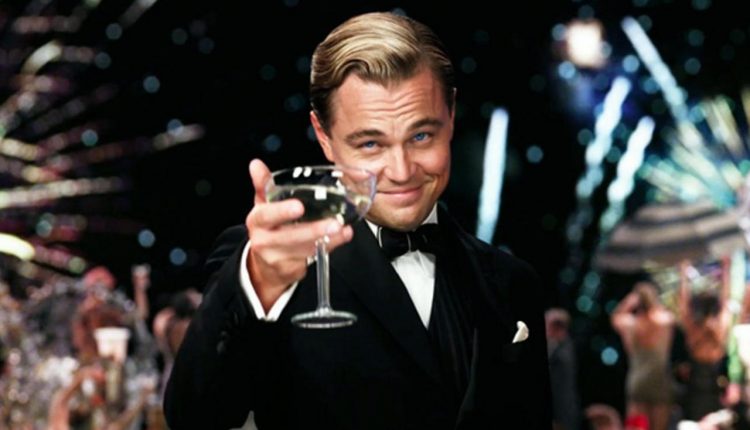 It’s a discussion that has been ongoing since business was a thing. Why should the boss be paid more than his/her employees? Here Chris Abbass, co-founder of Talentful, delves deep into the considerations to make when posing this question.

As the founder of a fast-growing business, I can attest to the levels of stress, sacrifice and sleepless nights executives go through to build and run their companies. At an executive level, you are expected to be available 24hrs a day and have a huge amount of responsibility for the successes, but also any failures your business may go through. Further, individuals who set up businesses take on an immense amount of risk – they have much less security, and put themselves at risk of potential failure if the business does not go to plan, which can greatly damage their reputation.

When it comes to CEOs and those at C level positions, though they did not start the business, they have the success of it resting on their shoulders. We have seen many individuals at executive level get fired for things that have gone wrong without the bat of an eyelash. Executives are in positions with the highest risk and are held accountable for anything that goes wrong or right in the organisation. Because of this, I believe that their pay should be reflective of their successes and failures.

Pay, at the executive level, should always be in line with how well the business is doing, how successful they are, and how much value the individual is bringing the business. If the business is performing well this should be reflected in executive pay. Conversely, if an organisation’s performance is very bumpy and inconsistent, then CEOs should not be taking home huge pay checks and bonuses.

An example of when executive pay has gone tremendously wrong was during the economic crisis when big bankers were taking home massive bonuses while firms were failing and people were losing their jobs and homes. As a business founder, I believe this is unacceptable and suggests individuals taking advantage of their position and thus their pay. This should never happen, but on the other hand, if banks and institutions are doing very well and are creating a lot of money for the economy, then executives undoubtedly deserve their large pay checks and bonuses. Overall, executive pay should reflect on how well the individual is doing. If you are making losses for the business and are putting your employees out of jobs, you should not be taking home a massive salary.

Executive pay should be an accurate reflection of the amount of work and pressure the individual takes on and should be proportionate to the size and profitability of the business. If a company is losing money, then this should be reflected in executive pay, and conversely, if the company is over-performing those at the top should reap the rewards.