They make it seem so easy to just jump into the foreign exchange industry and begin trading. But there are actually plenty of considerations to make. Steve Plant, the CEO of WhichFX, has compiled a list of the dirty tricks of the FX industry to be aware of when planning currency transactions. As an international […] 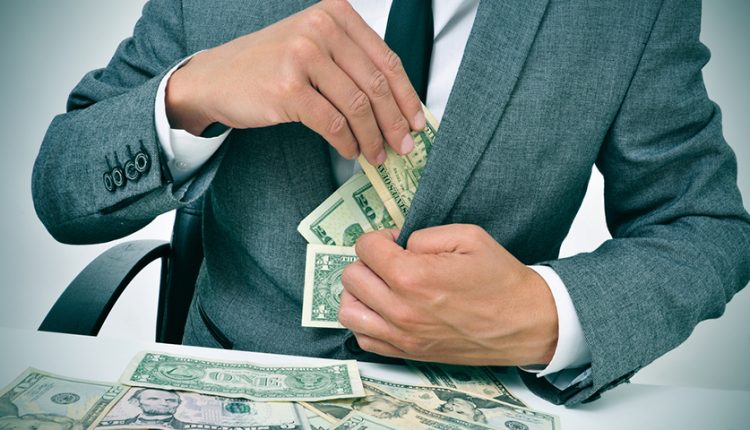 They make it seem so easy to just jump into the foreign exchange industry and begin trading. But there are actually plenty of considerations to make. Steve Plant, the CEO of WhichFX, has compiled a list of the dirty tricks of the FX industry to be aware of when planning currency transactions.

As an international small business owner, I am all too familiar with the complexities of the foreign exchange landscape. When trying to arrange a foreign exchange (FX) transaction, initial dealings with banks are often frustrating due to poor rates and high commission, which are often particularly unfair to smaller businesses. As such, many turn to brokers to secure more fruitful deals. This can often be overwhelming, however, as different brokers offer varying rates, commissions, and hidden costs.

It can be difficult to cut through this cacophony of brokers, who often solicit unwanted quotes once you’re on their books as they’re hungry for your business. They may appear good on paper but when it comes to initiating the transaction the rates and spread have completely changed. This is thanks to the inaccessible nature of the FX marketplace, perhaps cultivated by banks and brokers so they can hold a monopoly on foreign transactions.

Brokers offer honeymoon rates to attract new customers but then slowly increase the spread (the profit the broker makes on each transaction at the clients’ expense) once a relationship has been established.

Some brokers refuse to use new services that drive down the spread, reducing their profits but maximising the value for clients.

Aggressive sales techniques keep you trapped in the honeypot. Brokers call clients with unsolicited sales calls, often creating a sense of panic by suggesting now is the best time to conduct a transaction as rates are about to take a turn for the worse in the very short future.

Broker comparison sites are misleading by only comparing rates, putting advertisers at the top of their lists, and omitting commission and hidden fees.

SMEs should avoid banks, turning instead to brokers, but beware, and tread the ground of the FX landscape carefully. Frequently shop around to take advantage of honeymoon rates to try and find the best deals.

In my own experience, I often found it frustrating trying to find the best deal and ended up spending countless hours consulting brokers, distracting me from other aspects of my import/export businesses. As a result, I founded WhichFX.

WhichFX is the first live broker comparison site and puts brokers in competition with each other to bid on FX requests, driving down the spread and giving SMEs quotes as close as possible to the live interbank rate. Rather than spending hours on the phone haggling with brokers, WhichFX provides you with a live quote in 15 minutes.

Due to the progressive nature of the WhichFX platform, some brokers have refused to sign up to it as they want to maximise their profits, even though this means their customers would get better FX deals. This illustrates the established FX industry as self-serving and unwilling provide small businesses with the best foreign exchange deals possible.