While the last few weeks have seen mortgage applications in decline, this week there has been a surprising boom in applications — and refinancers are to thank. In total, application volume increased over 3.3 percent, and the refinance index rose an astounding 6 percent. This is a marked movement by refinancers, who have been quiet […] 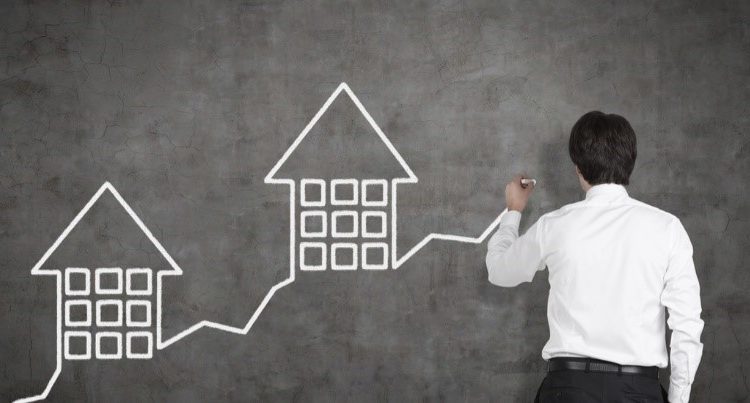 While the last few weeks have seen mortgage applications in decline, this week there has been a surprising boom in applications — and refinancers are to thank. In total, application volume increased over 3.3 percent, and the refinance index rose an astounding 6 percent. This is a marked movement by refinancers, who have been quiet even as interest rates sank, so many are wondering: why now?

Let’s Look at the Geopolitical Climate

It should be surprising to no one that the economy’s health has a strong impact on the real estate market. While there are some nuances in the effects — for example, a real estate investment trust (REIT) with a large percentage of investment in office buildings tends to be more downturn-resistant than a REIT primarily invested in hotels — it’s generally true that when the economy is slow, so is real estate.

Additionally, you should know that politics has a strong impact on the economy. Political instability is like a shot of morphine to the economy, inhibiting growth in nearly all sectors. People are less likely to spend when the future is uncertain, so erratic, unpredictable governments tend to create sluggish economies. Thus, volatile geopolitical climates hinder the economy which sees a lower number of people interested in buying and selling their homes.

In recent weeks, geopolitics have been tense — and they have been made no less tense by the actions of the American government. President Trump’s statements regarding North Korea are troubling, especially considering North Korea’s determination to develop long-range nuclear weaponry. Already, Kim Jong Un’s regime has launched successful cyberattacks against Western entities, and most security experts believe these attacks will only become more destructive in time. Considering the U.S. leader’s history, it seems unlikely that President Trump will attempt any kind of de-escalation during his administration. With North Korea only months away from attaining the necessary tech for nuclear war, few can predict what the future will hold. This grave uncertainty has convinced many would-be homebuyers and -sellers to stay put for now, grinding the real estate market to a halt and causing mortgage rates to drop. 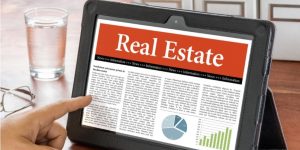 President Trump and Kim Jong Un aren’t the only reasons for the slow real estate market; you can also thank Baby Boomers. For months, the number of homes available to buy has remained at a 20-year low largely because the older generation is reluctant to trade up or down. Typically, there is a six-month supply of homes on the market during the summertime — when most sellers prefer to move — but this year, there was only a 4.3-month supply. In many areas, the summer surplus has already run out.

Studies on Baby Boomers have found that 59 percent of Boomer homeowners are unlikely to move in the coming year. Considering that Boomers hold a majority of homes in America — twice as many as Millennials, who represent a larger percentage of the population — their disinterest in selling their real estate produces a dearth of available homes. Still, even those Boomers willing to move suffer from the same market conditions as other homebuyers: Due to the exceedingly low supply, house prices have increased around the country by 5.6 percent — and as much as 13.3 percent in some in-demand urban regions. Additionally, there has developed a sizeable gap between trade-up homes and premium homes, which prices out many retired Boomers who might consider upgrading.

When Is a Good Time to Refinance?

Ultimately, it is both imprudent and impossible to buy a new house for a reasonable price, but with mortgage rates so low, it is the ideal time to consider home refinance. Though not every current homeowner will benefit by refinancing — the process can cost between 3 and 6 percent of the loan’s principal plus appraisal, application, and other fees — it is possible for homeowners to secure lower interest rates and shorter terms, which make home ownership more manageable.

If you are interested in refinancing your home, you must act fast. Though few financial experts predict a swift upsurge, it’s unlikely that rates will remain at such low levels for long. Plus, with home prices so high, you might be able to tap into your existing equity through a cash-out refinance. Additionally, if you are only planning to remain in your home until the market recovers, you might consider refinancing into an adjustable-rate mortgage (ARM), which provides lower initial rates — but you should understand the drawbacks of ARMs, too. The current state of the real estate market is odd, but if you make the right move, you might make a smart financial move.