The swell of rumours, conjecture, and concerns surrounding Britain’s exit from the EU has, in the eight months since Article 50 was triggered, ebbed somewhat. Though many questions still remain on the pending negotiations, financial companies in London have known since last year that Brexit will change their ability to do business in the EU. […] 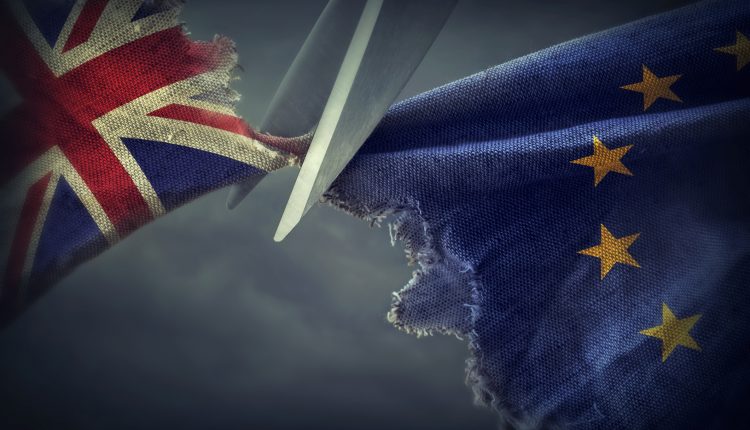 The swell of rumours, conjecture, and concerns surrounding Britain’s exit from the EU has, in the eight months since Article 50 was triggered, ebbed somewhat. Though many questions still remain on the pending negotiations, financial companies in London have known since last year that Brexit will change their ability to do business in the EU. As a result, hubs within the EU like Ireland, Germany, and Luxembourg have been vying for the attention of these firms—and now, one year after the Brexit vote, companies have begun making decisions.

From the beginning, Ireland has been a contender, sharing a language with the UK and many of its legal aspects, as well as having an attractive fund framework. However, Luxembourg has been mentioned in the same breath—notably by Standard Life CEO Keith Skeoch, who, CNBC reported, specified these two countries as top options for asset managers. By the latest count, there are 11 companies moving house to Ireland, 10 to Germany, and 4 to the Netherlands.

There are perhaps many reasons for this. Ireland does speak Britain’s language, but that language happens to be the international tongue of business—and is thus, the core language spoken in Luxembourg’s finance industry, whose widespread proficiency in German and French adds extra accessibility to those markets. And while Dublin’s fund toolbox is attractive, Luxembourg’s is at least as alluring—and its Government has made it clear that this will not change. Just last year they introduced a new vehicle, the Reserved Alternative Investment Fund (RAIF), to meet customer demand for less supervision and a faster time-to-market. Again, to support these comments with numbers: Luxembourg is the second largest fund hub in the world, second only to the United States, a country whose population is 500 times bigger.

Luxembourg has also taken its own approach to attracting firms from London. Due to its size, the Grand Duchy must consider quality over quantity. In fact, having large insurance companies, fund houses, and banks putting their entire headquarters in Luxembourg’s capital city—population 100,000—wouldn’t be sustainable. So, instead, led by Finance Minister Pierre Gramegna, the country has asserted itself as a partner to London, rather than a replacement. Why not move a core part of your workforce to Luxembourg, argues Mr Gramegna, rather than the entire cohort? This may have played well with Britain-domiciled companies, whose employees probably don’t relish leaving their UK homes.

A key issue to moving part of a company is, of course, substance. Companies should know that there is a wealth of guidance out there on this topic, substance being central to this post-crisis zeitgeist.

And since we are discussing the merits of Luxembourg as a finance hub, some of the main talking points—industry veterans will be well-acquainted with them already—must be mentioned: Luxembourg has a AAA stability rating; its sovereign debt is 22.1% of its GDP and saw growth in 2016 by 3.7%; it has a highly-skilled and multilingual workforce; it is a leading European financial centre (both for cross-border fund distribution and cross-border insurance and reinsurance activities); and finally it has a predictable and competitive legal, tax, and regulatory framework.

To top it all off, you can get Bus 16 from the airport to the business district of Kirchberg in about 7 minutes. Dublin Airport to the city centre is, so I hear, up to an hour in traffic.