The Latest on US Tax Cuts, FTSE & Bitcoin

Discussing the latest US tax cuts decision, FTSE updates and bitcoin news, Lee Wild, Head of Equity Strategy at interactive investor, talks to Finance Monthly about the end of year affairs. With a week to go till Christmas there’s a whiff of Santa rally in the air. Markets should respond well to a ‘yes’ vote […] 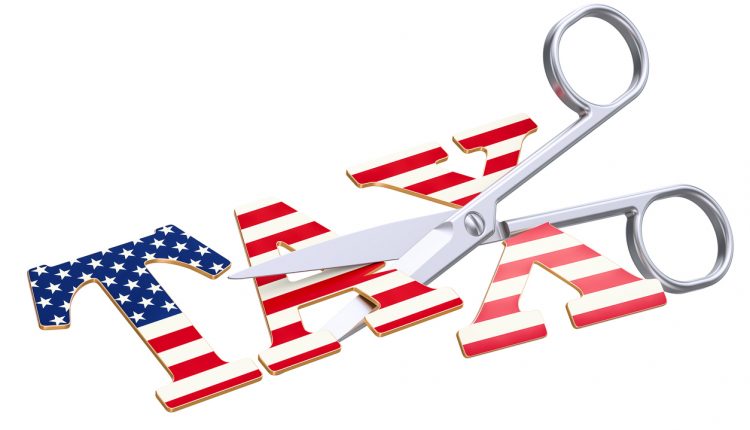 With a week to go till Christmas there’s a whiff of Santa rally in the air. Markets should respond well to a ‘yes’ vote on US corporate tax cuts and possible political agreement to avoid a government shutdown on Friday. UK stocks are better value than their US counterparts and, despite the spectre of Brexit horse trading through 2018, there are no obvious banana skins between here and New Year.

In fact, Trump’s tax reform and the failure of progress on Brexit negotiations to revive sterling, will continue to give overseas earners listed here a foreign exchange kick. This, and typically thin trade as investors wind down for Christmas, should allow the FTSE 100 to consolidate gains above 7,500, something it has failed to do thus far. If it does, don’t bet against a new record high by year-end. It’s only one good session away.

An ongoing shutdown of the North Sea Forties pipeline continues to underpin oil prices, with Brent crude looking prepped for a crack at a fresh two-and-a-half-year high.

Whether or not bitcoin traded above $20,000 over the weekend depends on where you get your prices from. According to coinmarketcap.com it peaked Sunday at $20,089.

That bitcoin passed $20,000 for the first time over the weekend is not a surprise. A week ago, with the price at less than $17,000, we said ‘the music may have much longer to play on this one than people think’.

With every new milestone there’s fresh discussion around bitcoin’s legitimacy and potential, both as a trading instrument and revolutionary digital currency. It was the same when it first broke above $10,000 at the end of November. Valuing cryptocurrencies is like sticking your finger in the wind, but traffic is still very much one-way.

Introducing futures contracts in the US was meant to give short-sellers access to the market and improve liquidity, but availability is still fairly restricted. The introduction of bitcoin futures on the Chicago Mercantile Exchange over the weekend may help, but it will take time.

Until it becomes easier to sell short, buying dries up, or there are tech issues or a major hack, bitcoin will keep passing milestones with alarming regularity. Right now, there’s a long queue of investors, both amateur and professional, still waiting for a ride. This bubble is not bursting yet.