What Will 2018 Bring for Your Savings?

With the recent interest rate rise, from mortgages to savings, the public is still awaiting movement in the financial sphere. Below Paul Richards, Chairman of Insignis Cash Solutions, explains to Finance Monthly what 2018 holds for savers. The Bank of England November rate rise has triggered a waiting game among banks. The government’s move to […] 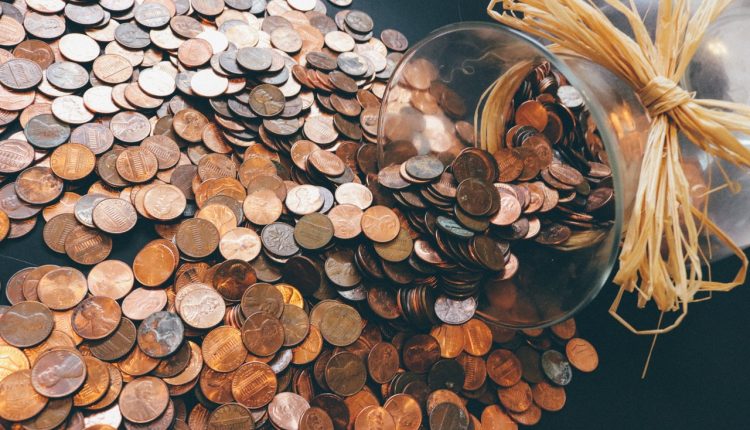 With the recent interest rate rise, from mortgages to savings, the public is still awaiting movement in the financial sphere. Below Paul Richards, Chairman of Insignis Cash Solutions, explains to Finance Monthly what 2018 holds for savers.

The Bank of England November rate rise has triggered a waiting game among banks. The government’s move to extend the rise to NS&I savers puts more pressure on competitors to do the same, but savers have still only seen the full benefit with a handful of banks. Most banks are still waiting to see what competitors do, or passing on only a fraction of the rise.

Some economic commentators point to two further interest rate rises in 2018, but protracted Brexit negotiations could delay this. If the Bank of England hikes rates again, it will once more be the government’s decision on NS&I rates that influences whether other banks will follow.

No savings provider wants to pay more interest than they need to, as it has a direct impact on their profitability. Margins have been compressed heavily since the global finance crisis and banks don’t want to see them fall further. Challengers are more hungry to grow their balance sheets via retail deposits, so we’ll likely continue to see better rates from these players than the traditional larger banks.

February 2018 will see the end of the £100 billion term funding scheme, a source of cheap borrowing for banks. Once this scheme is closed, appetite for retail deposits will increase, prompting more competitive rates in the market. Longer term the impact will be even more significant, banks have four years to repay money to the scheme, and will need to rely on retail deposits for some of these funds.

For several years a large amount of banks’ budgets and human resources have been dedicated to managing regulatory change. This drain has likely prompted unintended consequences for consumers; if banks hadn’t had to spend so much money on implementing new regulation, would we have seen the same level of branch closures?

But there are huge benefits from regulation, driving increased consumer protection and access to better deals. Open Banking and PSD2 are the most interesting areas to watch – both open up, with consumer consent, bank transaction data to power new financial tools. These will help people better manage their money and access the right deals for them. A wide range of fintechs across the UK, including Insignis, are working hard to develop new solutions and over time consumers will feel a real benefit to their day-to-day lives.

Some banks are further advanced with their Open Banking plans than others, and there are challenges to grapple in terms of data management and security; however, there’s no question that 2018 will be a year of huge advances that give consumers more control over how they manage their money.