Cryptocurrency Regulation – A Blast from the Past?

By Kevin Murcko, CEO, CoinMetro and FXPIG The digital asset economy has seen extraordinary growth over the course of the last year, as seen by the success of Bitcoin. Such rampant activity means that people will often forget that this economy is still developing. Regulations are yet to be imposed on the cryptocurrency market and […] 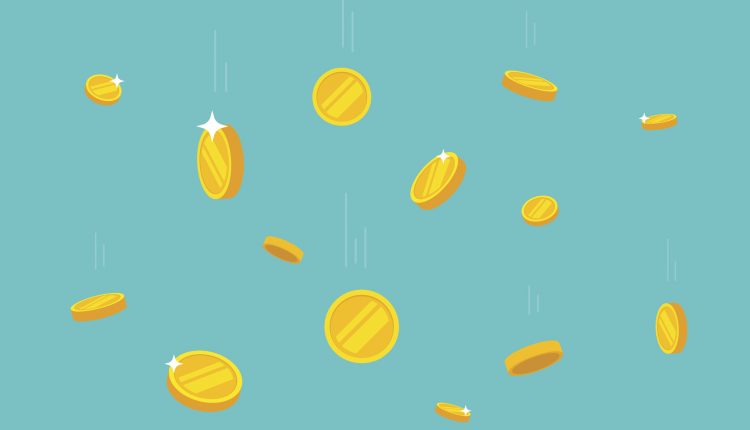 The digital asset economy has seen extraordinary growth over the course of the last year, as seen by the success of Bitcoin. Such rampant activity means that people will often forget that this economy is still developing. Regulations are yet to be imposed on the cryptocurrency market and it remains unknown how it will be affected when countries and governments decide to implement legislation. However, the recent history of the foreign exchange (forex) offers us a look at what the future might hold for the developing digital asset economy.

Forex trading occurs electronically, and is based on a decentralised market that is accessible globally. Despite differences in mechanisms and technology, this is not dissimilar from the decentralised and international structure of the cryptocurrency market. With this in mind, it is not unreasonable to believe that cryptocurrencies will follow the path already trodden by forex when it comes to regulation in future.

Before Bitcoin and alternative cryptocurrencies were established in the late 2000s, the forex industry was facing radical change as the internet opened up the market to the public. New retail brokers started to appear alongside the traditional banks, providing new services and competition. As forex trading made the move online, there was an element of the “Wild West” culture that has also characterised the early stages of cryptocurrency. As both markets have experienced a similar introduction to the trading space, the future development of regulations for cryptocurrencies will mirror that of forex trading 10 years ago.

Traders now operate in a vastly different way, compared to in the past. Thanks to regulatory developments in the established forex space over the last 12 years, the current markets are built around protecting individual investors and market stability. The current conditions enforce businesses to jump through a variety of hoops – such as meeting minimum capital requirements, establishing audit requirements, and adhering to reporting and bookkeeping – before becoming a licensed forex broker. Thanks to this detailed process, regulators are able to weed out fraudulent brokers before they get to market.

On a national scale, individual financial institutions have their own measures for forex regulation as well, to further protect customers and prevent market abuse. For example, in Australia, the Australian Securities and Investments Commission (ASIC) brought in new regulations in 2009, which imposed new restrictions on over-the-counter (OTC) derivatives trading. This then provided the basis for other countries to reform their own forex regulations regarding OTC trading.

Like Australia, Japan has implemented minimum capital requirements as part of its licensing framework for forex brokers. In fact, since first making an amendment to include forex in the Financial Futures Trading Act in 2005, the Japanese Financial Services Agency (FSA) has updated it policies on a number of occasions. In 2007, it found issues with highly leveraged transactions, which required increased regulation on the margin requirement ratio of some transactions. More recently, in 2016, Japanese regulators decided to update margin requirement policy again, but included it for all types of forex transaction.

How the past will affect the future of cryptocurrency

The past year has seen cryptocurrencies shoot into the mainstream, consolidating their status as a new asset class. However, with this growth in adoption, the prospect of regulation for the digital asset economy has become a more pressing issue. As the regulatory landscape for cryptocurrencies is far from established, investors are currently waiting to see the impact regulation will have on the market, as one nation’s implementation of regulation may have a bigger impact on the market, and on a global scale.

Despite many people in the crypto community being staunchly against regulations being introduced, governments and institutions are already looking at how they might implement new regulation on digital assets, and previous experiences with developing forex regulation are playing a strong role in this. However, imposed regulation may not necessarily be a bad thing for the digital asset economy. New regulations would mean people would feel safer investing in cryptocurrencies, as fraudulent brokers will be excluded from the market, which should then serve to drive increased adoption of cryptocurrencies in future. This would legitimise digital assets such as Bitcoin, and prove that these blockchain-based currencies could be the future of currency.

Of course, it is impossible to precisely predict what the exact impact of regulation will be on the digital asset economy, but by taking a look back at how the forex industry has been shaped by regulation over the last 20 years, then we can get a rough idea of how everything might play out for a decentralised international cryptocurrency marketplace.