Is Kodak Making a Comeback Via the Crypto Market?

One might assume that Kodak, the American photography company best known for printing your beloved baby pictures from the high street, had faded into obscurity after its redundancy in the wake of the ever-changing digital age. In the dawn of handheld devices such as cell phones, smart phones and tablets—all of which can take photographs […] 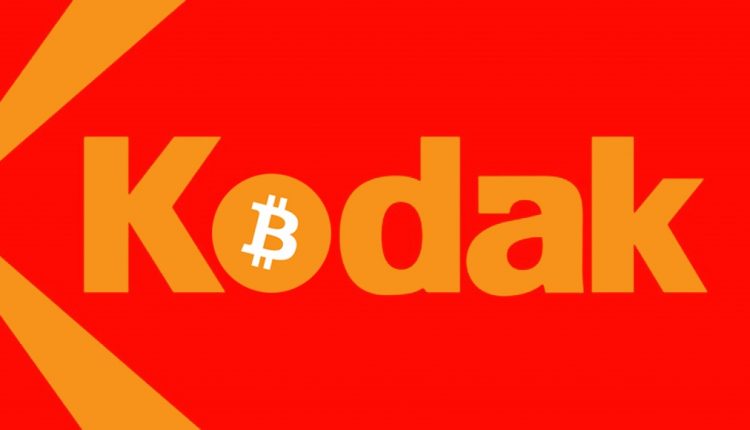 One might assume that Kodak, the American photography company best known for printing your beloved baby pictures from the high street, had faded into obscurity after its redundancy in the wake of the ever-changing digital age.

In the dawn of handheld devices such as cell phones, smart phones and tablets—all of which can take photographs themselves—Kodak underestimated the constant change in our technological society, whereas competitors took advantage of the market to remain up-to-date in a rapidly modernizing world. Its share worth paints a clear picture of this despite its financial peak in 1996, with the brief bankruptcy it filed for in 2012 and the subsequent steady slope downwards in worth from then onwards as solid proof of its growing irrelevance.

That is, until you reach January 2018, and a large spike in value ends its loss-making trend.

The cause? Eastman Kodak Co. announcing Kodakcoin, Kodakone and Kodak KashMiner, another entry in the list of growing cryptocurrencies and miners attempting to bank on Bitcoin’s success. The announcement prompted Kodak’s shares to surge from $3.13 per share to $12.75, slating 31st January 2018 as the date for the Initial Coin Offering (ICO) for Kodakcoin to begin.

ICOs are used to raise funds in the development of a new cryptocurrency, often in exchange for fiat currency or other cryptocurrencies such as Bitcoin. The announcement was made at the CES2018 convention in Las Vegas. Kodakone, created in partnership with London-based WENN Digital, will be the platform for which Kodakcoin can be used, utilizing blockchain technology to help photographers keep track of how their photos are used online. They will allegedly benefit from being able to register their work, sell rights to images and receive payment through the new cryptocurrency.

Among these announcements was the plan to install rows of Bitcoin mining rigs at Kodak’s headquarters in Rochester, New York—a power intensive process run by Spotlite branded as Kodak KashMiner, that will verify cryptocurrency transactions rapidly.

Kodak KashMiner computers can be leased by anyone for a two-year contract for over $3000, with alleged returns reaching over $9000 for the customer at $375 a month. Despite this, the overall worth of these machines is under scrutiny due to the fact that Bitcoins become harder to generate over time, signalling the potential that customers will earn far less than they anticipated. The scheme was also criticised over fears that a cryptocurrency bubble will form because of it.

Kodak’s move is among many others who have recently joined in the trend of creating unique digital currencies or taking advantage of Bitcoin’s success—including Mark Zuckerberg, who recently detailed plans to incorporate Bitcoin into Facebook in order to fix its underlying problem of centralism.

But is this move worth the risk?

Bitcoin itself has become common knowledge at this point, with headlines reporting its changes in worth on a daily basis—however, its worth plummeted by 14% in just 24 hours due to the continued discussion over South Korea’s potential ban of the cryptocurrency. With its future up to debate, it is unknown whether Kodak will reap the benefits that it undeniably needs. It has, at least, dragged itself out of the grave and back into the limelight for now. 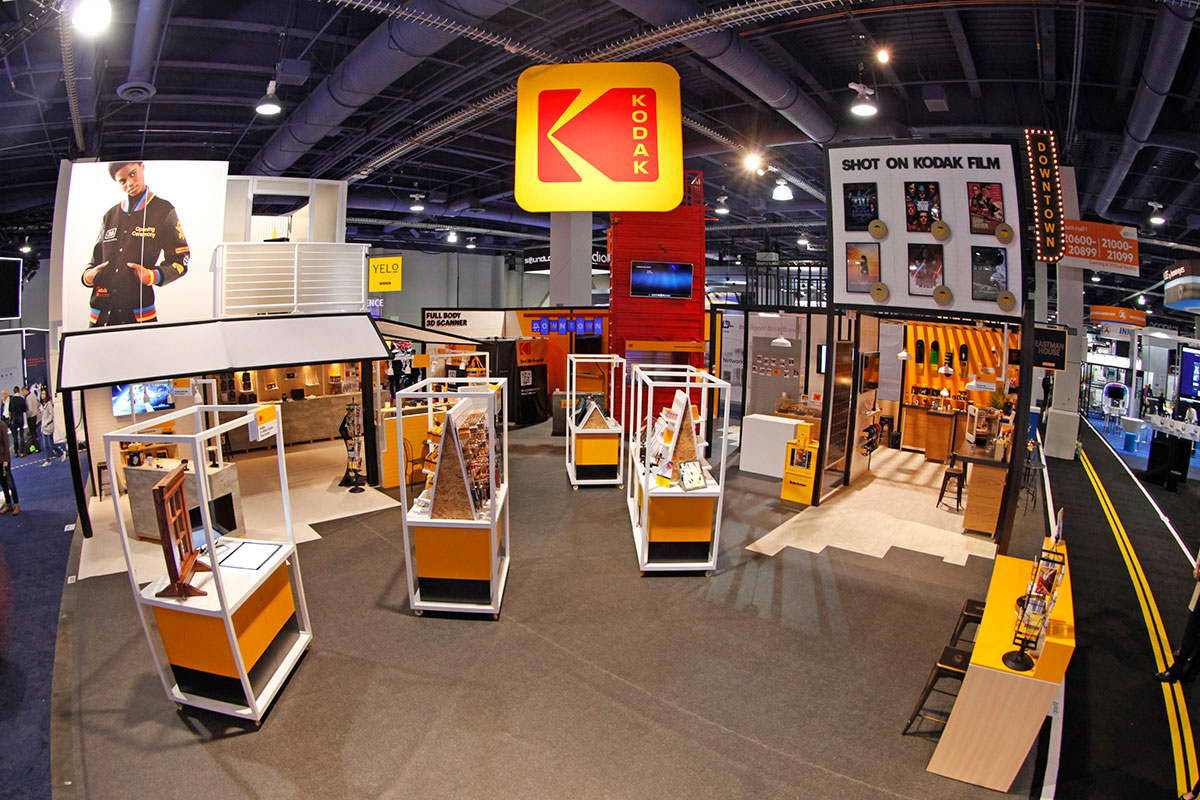