What Will Be the Financial Highlights of 2018?

With a brief overview of end of year 2017, Andrew Boyle, CEO at LGB & Co., introduces Finance Monthly to 2018’s potential highlights, adding some thoughts on the prospects for crypto markets, new legislation and fintech. Last year was an eventful year for financial markets. Globally, it was characterised by a continuation of the equity […] 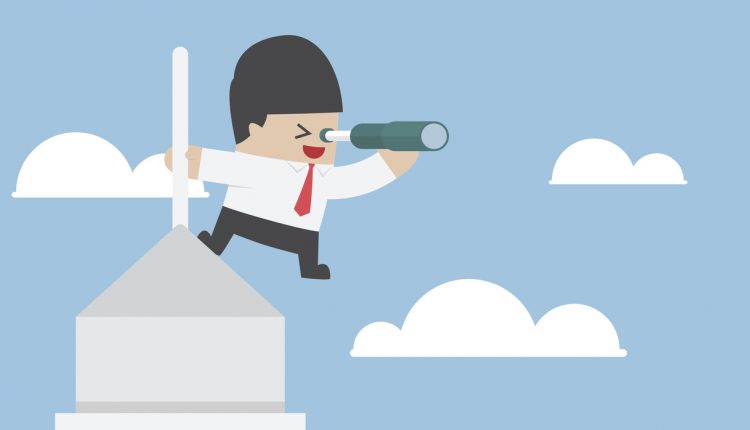 With a brief overview of end of year 2017, Andrew Boyle, CEO at LGB & Co., introduces Finance Monthly to 2018’s potential highlights, adding some thoughts on the prospects for crypto markets, new legislation and fintech.

Last year was an eventful year for financial markets. Globally, it was characterised by a continuation of the equity bull market, strongly performing debt markets and the surge in digital currencies. We expect this year to be equally exciting yet also challenging, with key issues likely to be whether the global bull market will run out of steam, whether disruption or collaboration will be the hallmark of Fintech’s impact on financial markets and if the significant increase in regulation will yield the benefits for which regulators had planned.

It was a banner 2017 for global equity markets, with the MSCI world index gaining 22.40% and reaching an all-time high. The US equity market was boosted by robust economic growth, strong rises in corporate profits, the Fed’s measured approach to unwinding QE and, latterly the potential of a fiscal stimulus from the much-anticipated tax reform bill. In the UK last year, the robust performance of the FTSE 100, was not only boosted by the weak pound since the Brexit vote, but was led by sector-wide factors that supported housebuilders thanks to the help to buy scheme, airlines, with the demise of Monarch and miners, as commodities enjoyed price rises against a weak dollar in a strong second half of the year.

Looking ahead to 2018, the global outlook for the markets might appear challenging. Valuations appear to be full, unwinding of QE may accelerate and bond markets are already showing signs of being spooked by rising inflation. However, it’s the first time since 2008 all major economies in the world are simultaneously growing, and despite being only the second week of the New Year, $2.1 trillion has already been added to the market capitalization of global equities. Growth still looks resilient and equity markets, particularly in the US, have been supported more by innovation in technology and innovative business models. With further advances of tech stocks underpinning the market, the outlook for equities looks more positive than a focus on the actions of central banks alone would imply.

Fintech has been heralded as a major force for disruption in financial markets. Yet looking forward it would appear that collaboration might be the model. Increased interest from large financial companies backing ‘robo’ investment – such as Aviva’s acquisition of Wealthify and Worldpay’s merger with Vantiv, illustrate this trend. Given this development, regulators are taking a closer interest in the impact of Fintech, keen to ensure if they are partnering with established financial institutions that there is no systemic risk to financial markets. One example of the interest from regulators and policy bodies is European Commission’s consultation on Fintech policy, potentially due out later this month.

Another key question is whether 2018 will see the ‘coming of age’ of cryptocurrencies. Bitcoin hit £12,000 in December last year, a month after the (CFTC) permitted bitcoin futures to be traded on two major US-based exchanges, the Chicago Mercantile Exchange (CME) and the CBOE Global Markets Exchange. Alongside widespread acceptance of cryptocurrency, this year may well see the BoE invest further in technology based on blockchain in order to strengthen its cyber security and potentially overhaul how customers pay for goods and services. It appears that the blockchain could lead to a change in the very concept of money, but also that the current speculative frenzy is overblown. The total value of the cryptocurrency market is at a new high of $770bn and a recent prediction from Saxo Bank states Bitcoin could reach as high as $60,000 in 2018 before it ‘inevitably crashes’.

One final thought is the impact of MiFID II – this presented financial services firms covered by its measures with some major challenges in the first weeks of 2018. Only 11 of the EU’s 28 member states have added flagship legislation into national laws and the sheer scale of legislation has raised questions that although far reaching, it is too ambitious and full compliance will remain difficult to achieve. Yet 2018 will not give companies any respite as both GDPR and PSD2 will be implemented this year. Roll on 2019 some regulation-fatigued financial firms may say.