Cutting Through the Complex Problem of Late Payments

Martin de Heus, Head of Business Development at Onguard tells Finance Monthly the situation may get worse before new methods such as segmentation drive improvement. The issue of late payments is often seen as a major problem for small businesses only, with large corporates cast as the ‘villains’, wielding power by holding cash owed to […] 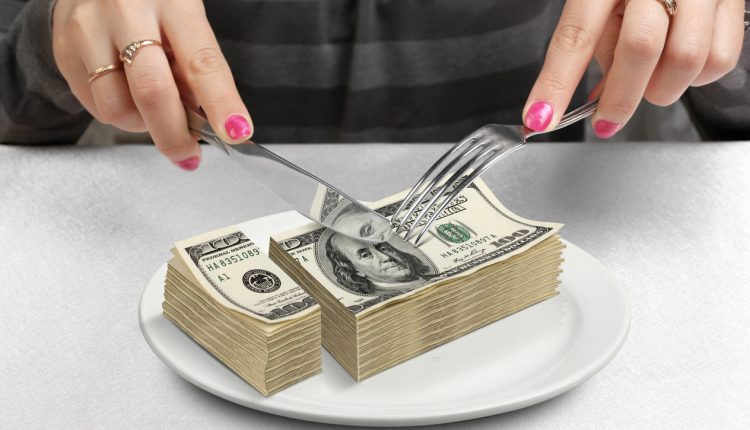 Martin de Heus, Head of Business Development at Onguard tells Finance Monthly the situation may get worse before new methods such as segmentation drive improvement.

The issue of late payments is often seen as a major problem for small businesses only, with large corporates cast as the ‘villains’, wielding power by holding cash owed to their suppliers. There is some truth in this assumption. According to YouGov, late payments left UK SMEs £266 million out of pocket in 2016.

However, the business world is a symbiotic environment with few real heroes and villains. The impact of late payment on small businesses is often fast and dramatic – and so more visible. YouGov research also shows that 63% of medium-sized businesses receive late payments at least once a month, compared to 40% of small businesses. According to this study, the impact of late payments in this sector can lead to reduction of innovation spend and even more worryingly, the inability to pay salaries and ultimately, redundancies.

This may be because mid-range companies are most likely to be coping with outdated IT infrastructure with limited support. As a result, they are unable to automate the entire order to cash process and apply methods of segmentation for risk assessment and to ensure customers are invoiced and sent statements by their favoured and most effective method, albeit by post, email or even SMS. This form of segmentation is already considered best practice in the Netherlands and other European companies – and there are now signs of growing popularity in the UK.

But, if in reality, the late payment scourge affects all businesses, what about the belief that it’s

specifically a UK problem? In a further study conducted a few years ago, more than 62% invoices submitted by UK firms were paid late, compared with just 40% in other European countries – so this conjecture does hold some weight.

On top of this, YouGov reports that one in ten business owners believe that the problem has become worse since Brexit – with political and economic uncertainties making firms even more reluctant to part with their money.

So, what can businesses of any size do to manage their cashflow. Here are five things that any self-respecting business should put into place now to help get those payments in more quickly

If you don’t make your payment terms obvious, then you can’t really blame the purchaser for hanging on for as long as they can before paying. Make sure your team the correct terms know too. Getting them into print will make the rule more definite and remove any doubt about what is expected and give your customers a consistent message.

The stick rarely works as well as the carrot – as round after round of research has proved. Incentives for ‘good behaviour’ – that is paying on time can lead to better, feel-good relationships all round.

So many companies still batch process invoices once a month. True, it’s convenient, but sending out as soon as a product or service has been delivered could bring more satisfactory results. It also means you benefit from a constant flow of money.

Come down quickly on unpaid debts

Building relationships with your client’s accounts department can pay dividends. If a payment is late get in touch straight away to help create a sense of urgency. If the two departments are on good terms nobody will want to jeopardise this and the client will want to help.

Use segmentation techniques to prioritise and minimise risk

These methods are already strong in many B2C environments where payment methods have multiplied over the past few years. Segmentation can be used to define how statements and invoices are sent and the type of debtor you are dealing with. To give a simple example – in most cases it would be unproductive to send an octogenarian a statement via social media, yet this route could be highly effective when communicating with twenty-year-olds.

Now segmentation is being used increasingly by B2B companies too. Not only can it help in choosing the most effective way of communicating with the company, but it can also help companies pinpoint the types of customers most likely not to pay on time. With this knowledge, accounts departments are aware of the risks and can focus resources on collecting these payments rather than being heavy-handed with all customers including those who always meet the deadline.

Invest in the right tools

The main barriers to automated order to cash and increasingly sophisticated segmentation are out-of-date systems or, worse still, clunky spreadsheets. Credit management software which streamlines and automates the entire order to cash process are becoming used increasingly to solve the late payment challenge, saving time and building better customer relationships. They best integrate with existing ERM and are highly configurable enabling segmentation and other data analysis for the most efficient collection of money owed.