The Tokenization of Gaming Items Using Cryptocurrency and Blockchain Technology

Cryptocurrency has risen in popularity over the last year, with the total market cap now standing at over $300 billion. The gaming industry, which is expected to be worth $143 billion by 2020, is benefiting from the use of cryptocurrency and blockchain technology. Gamers are, after all, aware of the concept already. Virtual money has […] 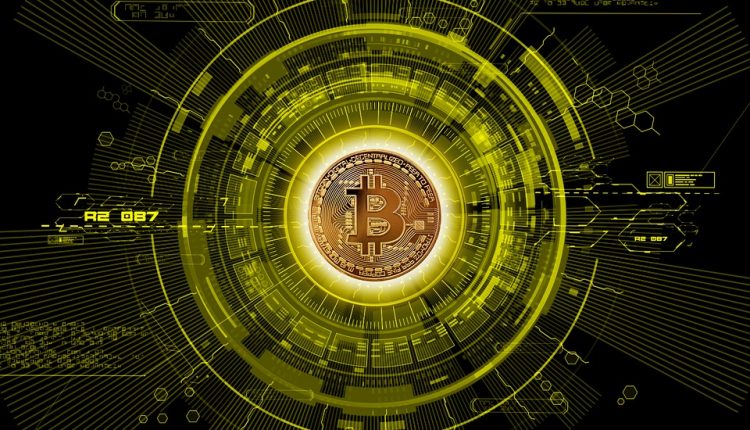 Cryptocurrency has risen in popularity over the last year, with the total market cap now standing at over $300 billion. The gaming industry, which is expected to be worth $143 billion by 2020, is benefiting from the use of cryptocurrency and blockchain technology. Gamers are, after all, aware of the concept already. Virtual money has been a part of gaming for 10 years now.

Take World of Warcraft where the digital gold tokens became more valuable than real life currencies. Players can earn digital gold within the game, but it takes so long that some decide to buy it using fiat currency (i.e. dollars). This digital gold, paid for with real money, can then be spent on in-game items and accessories. It’s the early form of digital trading.

One of the immediate applications for cryptocurrency and blockchain technology is its use for poker, fantasy sports and casino games. Cryptocurrency poker sites make poker more accessible to players around the world, especially those who may otherwise not be able to play in fiat currency. The shuffles and deals can be recorded on the blockchain for full and transparent validation of the randomness. Players can use the token CHP to play on the site, making a deposit and withdrawal easy and instant.

At the recent Game Developers Conference in San Francisco, there was a lot of talk about cryptocurrency and the blockchain. Professionals in the gaming industry discussed the world of possibilities that blockchain technology provides within the gaming space.

First, trading in-game items can be a doddle. Companies are already using the blockchain to allow players to turn their gaming items into real-world assets. Players can trade items with each other over the blockchain, record the transactions and keep track of “ownership” of the item. Assets can also be turned into Ethereum-based tokens, for example, which can be traded or sold. In this case, gamers’ assets are turned into a specific cryptocurrency token and stored in a digital wallet until the player wants to trade them.

This creates an interesting dynamic in which the players can earn tokens (and money) by accumulating and owning game items and assets. The blockchain and cryptocurrency also allow for players to be rewarded with tokens for playing and sharing on social media or reviewing the game as well as for co-creators of independent games to take micropayments of the cryptocurrency. This could be a significant disruption for the gaming industry!

For example, players spend around $82 billion a year on “free to play” games. Sometimes, players buy items from the developer and can pay a lot of money for rare ones. The blockchain allows gamers to trade the same items with each other using cryptocurrency, cutting out the middleman in the trade, and again, empowering the players to create value within the game.

The tokenization of in-game items into real-world assets is simple and transparent when using blockchain technology. Players can change their items into the cryptocurrency token of the game, which can be traded with other players. The blockchain can facilitate these token-based transactions as well as validate item trades and asset ownership. The blockchain also makes games like poker more fair and accessible to people across the globe. On top of this, independent developers and even players can earn a share of the profits from the gaming industry.