The Unavailability of Environmental Impairment Liability Insurance in the US 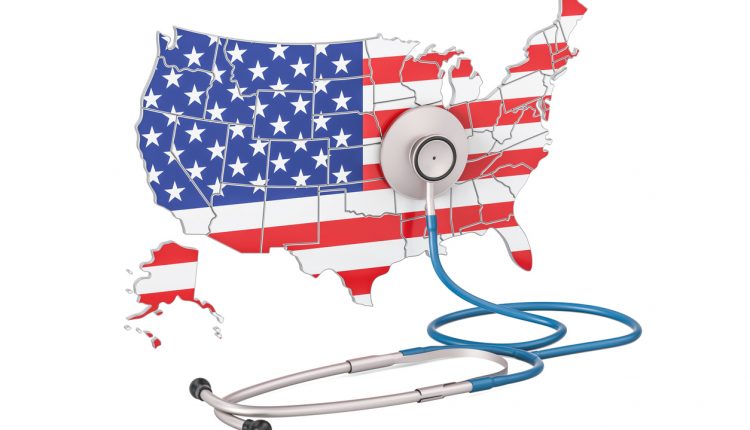 To hear about Environmental Impairment Liability Insurance, Finance Monthly reached out to one of the US’ leading experts in the field – Susan K. Neuman, Partner at the Hickey Smith law firm who provides counselling and coverage advice to parties to contaminated property transactions and to environmental insurers.

As one of the US’ leading experts on environmental insurance for owners, buyers and developers of contaminated properties, what are the complexities of resolving disputes in relation to Environmental Impairment Liability (EIL) Insurance?

There are a number of complexities in EIL coverage. The term EIL refers to a policy which covers liabilities caused by pollution conditions, new or pre-existing/historical, at a specific site; a more current term is Site Pollution Liability (SPL). Underwriting EIL/SPL policies has a highly technical aspect. For example, underground storage tank (UST) policies are underwritten, based on the age, construction, contents, and leak detection method of the tanks as required by federal and state regulations. Another complexity is the modular structure of current SPL policies and their coverage for very specific risks rather than public tort liability covered by CGL policies. Also, unlike CGL policies, they are non-standardised and coverage turns on whether the language is unambiguous. Unlike earlier versions of the policy, the current SPL policy was designed to facilitate contaminated property transactions, and to do this successfully, legal coverage expertise is required. In 1997, there were a handful of brokers that had this sort of expertise. However, as the product became commoditised, brokers without it placed policies that were poorly drafted and resulted in claims and losses.

What have been any recent trends in the EIL insurance field in the US?

Then there is AIG, which was the major SPL provider back in 2015. The company suddenly cancelled its site pollution program and non-renewed almost $1 billion in premium. It still writes blended casualty and pollution products, which is a growing market generally. Elsewhere, brownfields insurance for redevelopments and M&As continue to pose difficulties for underwriters who want protection from long-term potential moral hazards associated with known conditions and voluntary testing. A key driver for environmental insurance business is contractual obligations. Emerging issues include renewable energy, including coverage for solar redevelopment of brownfields, and coverage for post-remedial institutional and engineering controls liability that can address the moral hazards concern.

Can you tell our readers about the recent ‘unavailability of EIL insurance’ in the US?

The ‘Unavailability of EIL Insurance’ is another complexity in the field. The availability rule, set forth in the landmark Owens Illinois 1994 decision, requires that, under the pro rata allocation method, if a policyholder decides not to buy available insurance for a particular risk,  it must cover a portion of the costs associated with claims arising during that period. If, however, there is no insurance available for purchase in certain years, the unavailability rule applies and the policyholder doesn’t have to pay a share of costs attributed to those years. This rule makes sense in the context of thousands of separate asbestos products liability claims and the permanent unavailability of asbestos products liability coverage after 1985, when asbestos was excluded from all CGL policies. It makes no sense at all in the context of one regulatory claim for cleanup costs arising from one very long occurrence (pollution condition) at a manufactured gas plant (MGP) site. In this context, the unavailability of EIL insurance is a fallacy in every sense.

In the recent Keyspan v. Munich Re decision, the NY Court of Appeals affirmed the 1st Dept. Appellate Division decision rejecting the unavailability rule and held that Keyspan, not Century, had to bear the risk for loss associated with periods, outside of Century’s policy periods, when insurance was unavailable. However, under the leading 2nd Circuit Court of Appeals Olin v. INA decision, coverage for these periods was available from policies Keyspan could have purchased between 1980 and 1985. The policies were claims made, and they covered pre-existing conditions without a retroactive date. In addition, they only had a single claim made trigger of coverage with a reporting tail of indefinite length, so a claim not made until 1995 would be covered. In addition, in 1995 and a few years thereafter, Keyspan could have purchased a broadly worded and loosely underwritten cleanup cost cap (CCC) policy that would have applied to investigation as well as remediation costs. This information was undoubtedly included in an expert’s report which Keyspan received, but failed to submit with the original motion. It subsequently did everything possible to suppress these facts. This case is the best example of how the unavailability rule acts as a disincentive to the purchase of insurance and management of environmental risk.

What Have Trump’s Trade Policies Achieved?

How Challenger Banks are Accelerating Digital Transformation Across the Financial…