What is Liar’s Poker, and Why is it so Popular?

As far as card games go, Liar’s Poker is somewhat of a misnomer. The game has elements of poker embedded in it, yet it does not resemble the game of poker in any way. This game begins by randomly selecting paper currency from your wallet. It doesn’t matter what size bill you’re using – whether […] 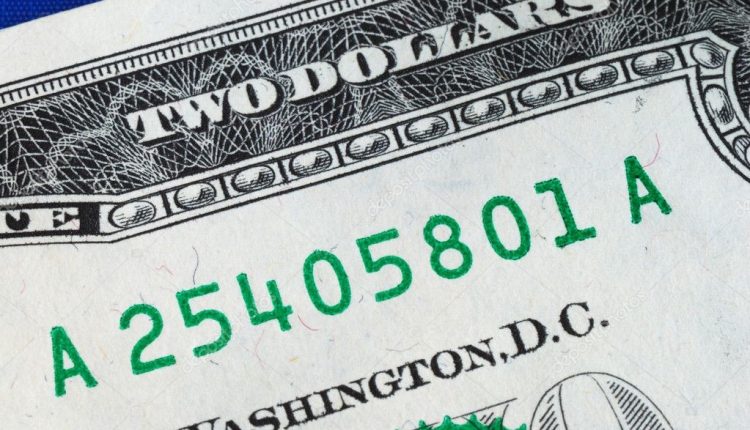 As far as card games go, Liar’s Poker is somewhat of a misnomer. The game has elements of poker embedded in it, yet it does not resemble the game of poker in any way. This game begins by randomly selecting paper currency from your wallet. It doesn’t matter what size bill you’re using – whether it’s $1, $2, $5, $10, $20, $50, or $100. Be advised, that you should always play this game on the up and up – no funny business allowed. At inception, all players must agree on the betting stakes. If you are going to be playing for $5 per person during each round of play, that’s the rule. You don’t have to use a $5 bill for Liar’s Poker if that’s your betting stake per round – you can use a $100 bill if you desire. The first order of business is determining who will be the first player to act. The way this is determined is by looking at the serial number on the bill that you are holding and seeing which letter is the lowest-ranking. Alternatively, you can decide who goes first based on the outcome of the previous round of play.

It’s important to establish a ranking system for the serial numbers. 0s are typically the lowest-ranked numbers and 9s are the highest ranked numbers. This makes sense, and it works for the purposes of the game. Each of the players at the table in Liar’s Poker must now start to bet on the total of all numbers in the serial numbers for players at the table. This includes your bill, and competitors at the table. The betting process is where psychology and the art of bluffing comes into play. The objective now is to either challenge other players at your table, or to declare that you have a higher hand value than them. As is so often the case in poker, it’s a game of unknowns, and in Liar’s Poker this is especially true.

A Game of Bluffing and Poker Smarts

In a game where at least 3 opponents are competing, all of them must challenge for the game to end. Ultimately, every player in this type of game will be challenged. When this happens, the serial numbers of the dollar bills will be utilized ascertain whether the last hand that was called actually exists. As a case in point, if the hand that is being challenged comprises 4 x 8s, there must be a minimum of 4 x 8s on all of the serial numbers under consideration. At this point, there is an element of trust at play. Players can declare what numbers (digits) make up the serial number on their bills, and once again an element of trust figures into the equation. The player who is being challenged can request to see the bills to verify this information.

If the challenged player is supported by the serial numbers, then he/she will be victorious. Recall the agreed-upon stakes at the beginning of the game? Those will be paid to the challenged player. If the challenged player loses, he/she will be required to pay the wager that was agreed upon at the start of the game. Liar’s Poker is a commonly played game in certain circles, although it doesn’t have the same mainstream appeal as other poker games like Texas Hold’em, Omaha, or 7 Card Stud. These games are played with a standard 52-card deck comprising 2, 3, 4, 5, 6, 7, 8, 9, 10, Jack, Queen, King, and Ace. The objective of these games is to form the strongest-ranking hand based on the rules of play. Unlike traditional poker games, there are no face cards, no flop, turn or river in Liar’s Poker. This is really about bluffing your way to monster pots.

If the betting stakes in this game are $5 per round, this is how the following scenario may play out:

The action begins with player #1. If player 1 calls 2 x 0s, player number 2 can call 3 x 0s. If player number 3 calls 4 x 0s, then players 1 & 2 lose to player 3 if the challenge is issued since he or she can ask the other players to reveal their hand at which point all the zeros will be added up to make 4.