How Important Is It To Be Right When Trading

In life we generally want to be right. This is why you may hear traders framing their trading success by saying they won nine out of the last 10 trades, or that they have a 90% success rate. However, this is something that you need to be weary of, having lots of winning trades does […] 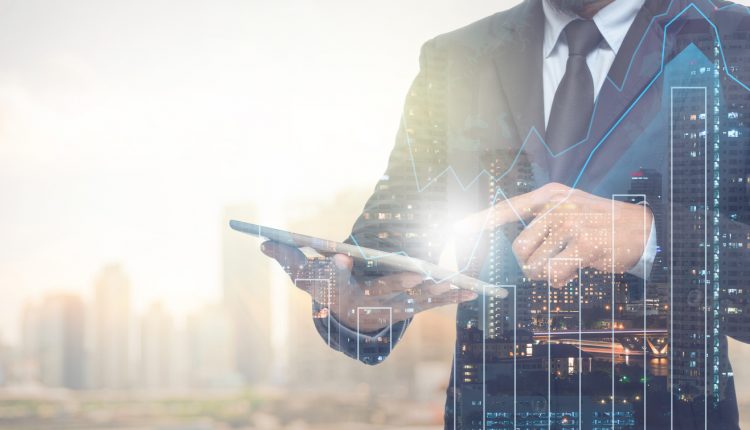 In life we generally want to be right. This is why you may hear traders framing their trading success by saying they won nine out of the last 10 trades, or that they have a 90% success rate. However, this is something that you need to be weary of, having lots of winning trades does not necessarily mean that you will be a profitable trader in the long run.

Here, Simon Garner, Trading Floor Manager at Learn to Trade, lists five steps to understanding how important it is to be right when trading through your trade expectancy in order to help set yourself up for success.

As traders, the risk/reward ratio is something that we need to pay close attention to. It essentially refers to how much exposure you have in the market compared to what you stand to gain. As traders we will have particular criteria that must be met in order to take a position, which will be set out according to our trading plan. Whilst this means there will only be a limited number or opportunities each month, it means each trade is carefully thought through.

This is something that many new traders have an unrealistic expectation about. Many expect a 90-100 per cent win ratio and that they will identify trades that are a ‘sure thing’. In reality this is not the case. Many profitable traders will in fact have win ratios of 60-70%, which is why having the ability to find opportunities that provide the best risk / reward ratio is so important.

While being right more often than not certainly helps, to truly determine success you need to consider whether you’re making any net long-term profit. This can be shown through your average reward-to-risk ratio.

To illustrate this, imagine two traders: Sarah and Mike. Both have placed 100 trades and started with the same amount of money in their trading accounts. Mike has won 75 trades and lost 25, and Sarah 30 and 70 respectively. When Mike is right he makes a profit of £100 per trade on average, but when he’s wrong he makes an average loss of £300. This means that Mike’s reward-to-risk ratio is 1:3. Comparatively, when Sarah is right she makes £300 on average per trade and when she’s wrong she loses on average £100. This means Sarah’s reward-to-risk is 3:1.

To really understand how strategies stack up against each other, we need to take into consideration the two things: firstly, how frequently we have winning trades, and secondly, how much is gained or lost with each trade.

The solution is called trading expectancy, and it is calculated by combining your risk / reward ratio and your winning percentage. Trade expectancy essentially tells us how much we stand to gain or lose for every pound risked. It is expressed in the following way:

What this tells us is that over the long run Mike is breaking even with each trade despite winning 75% of the time. For Mike’s strategy to become profitable he either needs to win more often and/or reduce his risk per trade. Sarah’s expectancy tells us that she is making an average £20 per trade in the long run, even though she is winning just 30% of her trades. Her reward-to-risk strategy means that she can be wrong much more frequently than Mike, but still make a profit overall.

Your trade expectancy can improve or worsen depending on trading conditions and whether you stick to your trading plan, nevertheless, expectancy is a good benchmark. You could also think of expectancy as how much you can theoretically expect to get paid for each trade you take over time. As such it is important to constantly track as you mature as a trader. Patience, consistency and education are the most important factors when it comes to trading and compounding interest.

As we all know, it’s impossible to always be right when trading forex. However, figuring out your expectancy helps shift focus away from being right per trade to instead how right you are overall.