Most Powerful Banking Families of All Time

In a world of central banks and international monetary funds, it can be difficult to believe that the gargantuan world of finance was once in the hands of a few small and highly influential families. Before the modern financial era, the only groups with access to the power and capital to become banking titans were […] 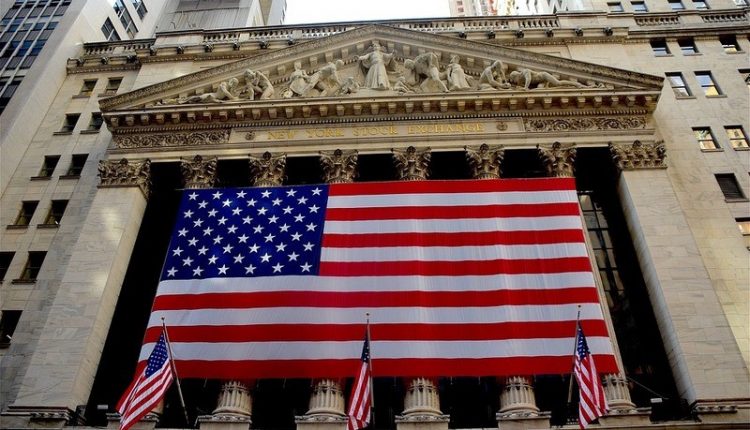 In a world of central banks and international monetary funds, it can be difficult to believe that the gargantuan world of finance was once in the hands of a few small and highly influential families. Before the modern financial era, the only groups with access to the power and capital to become banking titans were wealthy families, often members of the aristocracy with deep connections to the ruling governments of their day.

The legacies of some of these banking families are still visible today, as the financial operations they established are still going strong and continue to provide services to millions of people. Here’s a round-up of the most powerful banking families of all time. 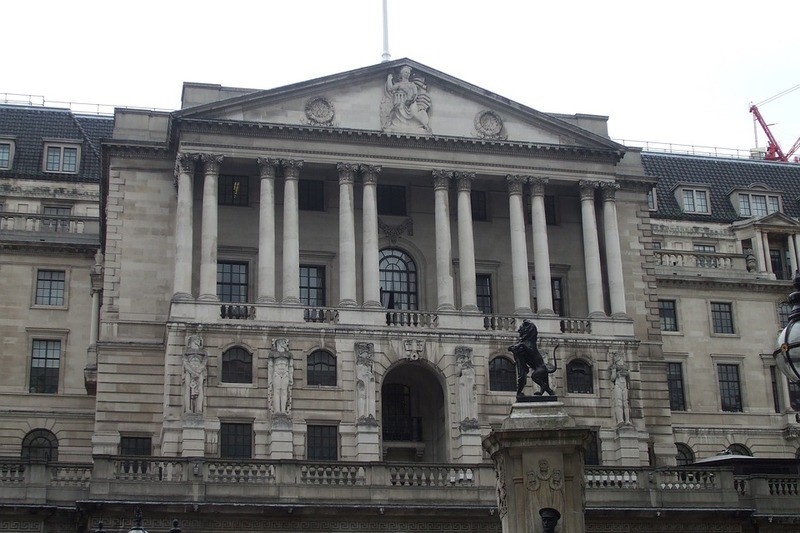 The Baring family are today an English and German family with strong business presences in both countries. Originally founded by Peter Baring, the chief burgher of the city of Groningen, the descendants of this wealthy merchant went on to establish one of the most influential banking operations in Europe. The Baring Bank’s peak was during the height of the industrial revolution when they provided credit to the rapidly growing corporations that were driving technological advancement. The bank is no more, following their spectacular and unexpected collapse in 1995, as detailed at www.theguardian.com/business, but the family lives on in the aristocratic circles of both England and Germany.

The House of Medici 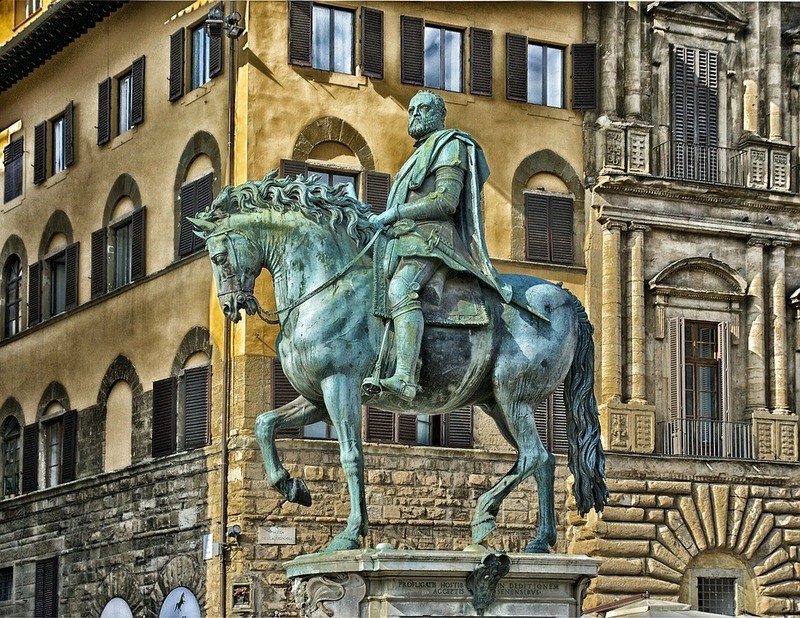 The Medici family was probably one of the most powerful dynasties in human history, having produced several popes, world leaders and politicians. The bank of Medici was first founded in Renaissance Florence and the wealthy shareholders of the Medici family funded many of the fantastic architectural icons that grace the city to this day. The Renaissance culture that they were so instrumental in developing is still celebrated in the form of modern media and entertainment, with one of the more popular examples being the Da Vinci Diamonds slot game at http://games.paddypower.com/game/da-vinci-diamonds-gig, named after the very artist to whom the Medici family awarded so much patronage. Alas, unlike the casino game, the Medici bank collapsed in the 18th century, when the family was destroyed by the Austrians. 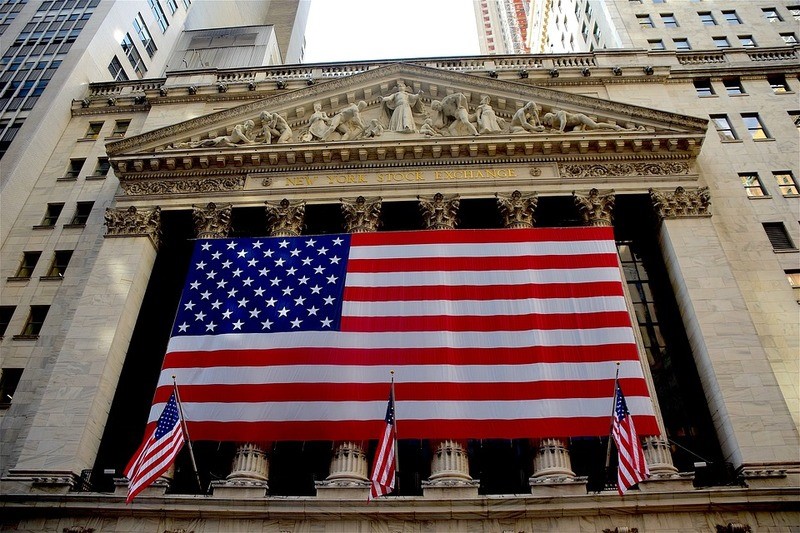 The Morgan family is likely to be one that rings a bell to most readers given that their most enduring legacy, www.morganstanley.com, is one of the largest investment banks on Earth. Originally descending from Wales, the Morgan family rose to prominence during an explosive period of growth during the American gilded age, with their New York banking outfit being the premier financier in the country. At one point the head of the family, J.P. Morgan, had a staggering estimated worth of staggering $119 billion, making him one of the richest human beings ever to have lived. Despite a series of mergers and name changes, the legacy of the Morgans lives on, and members of the family still occupy prominent positions in the upper crust of American society.

While it may seem inconceivable that single families could amass so much power and influence today, their enduring impact is a testament to how much individuals have the ability to change the world around them.