Regulated bridging loans down to lowest since 2015 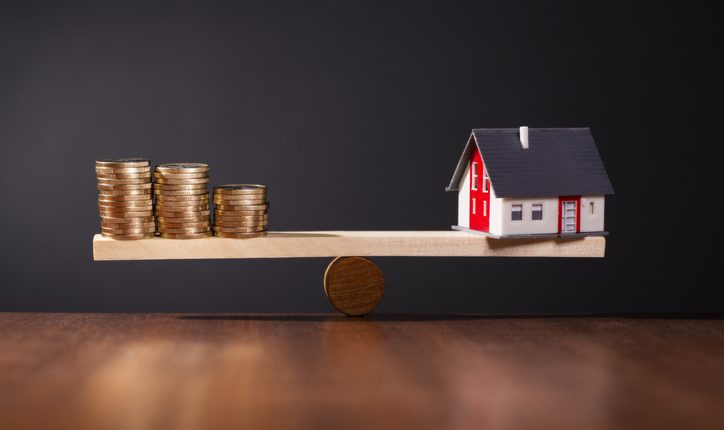 Recent figures show that regulated bridging loans have fallen in the third quarter to the lowest level since Q1 2015. The culprit is Brexit, with property developers acting cautiously and waiting for property prices to come down before acting. It also suggests the preference of many developers to use unregulated bridging loans which can be more expensive, but far more flexible in terms of credit status and repayment terms.

According to the impartial review site Bridging Trends, Brexit is the catalyst for the number of regulated loans falling for the second consecutive quarter. The statistics show that they have dropped to 31.6 per cent of all lending in Q3 of 2018, compared to 36.8 per cent during Q2 2018. This is actually the lowest level since all the way back to Q1 in 2015. At this point, the number of regulated bridging loans transacted was at 31.5 per cent of all lending.

Gareth Lewis of MT Finance stated that: “The data continues to show that property investors are seeking attractive opportunities to acquire properties where they can add value, a trend that shows no sign of slowing down. Conversely the transaction flow in the regulated space has continued to show signs of slowing down. Is this a direct response to the everyday purchaser taking stock of Brexit and holding fire before looking to commit to the purchase of a new residence?”

The volume of bridging loans which were transacted by contributors hit £213.35 million in Q3 2018, which is an increase of £15.4 million in the quarter previous to that. This is actually the highest figure to date.

First legal charge lending increased to 84.4 per cent of all bridging loans in the third quarter of 2018, up from 80.9 per cent in the second quarter. In the meantime, second charge loans have decreased to 15.6 per cent compared to 19.1 per cent during Q2 of 2018.

The average completion time on a bridging loan applications soared to 46 days during the third quarter from 43 during the second. This was due to service and resource levels being impacted by annual leave.

The average term of a bridging loan in the third quarter stayed where it was at 11 months.

A spokesman from Tiger Bridging said: “With Brexit on the horizon, developers should consider bringing forward any prospective financing decisions, in order to secure a lower price for their loan and reduce any risk of putting postponing or pausing a project due to the lack of capital.’

‘Consequently, we recommend to act now, as the UK is currently enjoying a thriving lending environment, with numerous different players providing cheaper capital and choosing not to impose stringent lending criteria.”