The Beneficial Mental Effects of Online and Video Games

There is a misconception that playing video games promotes a lack of sociability, obesity, and idleness. In fact, research conducted by Adam Eichenbaum, Daphne Bavelier and C. Shawn Green show the opposite. At https://www.psychologytoday.com/, you can see that the results of their study showed there are long-term positive effects, such as improved perception, a better attention […] 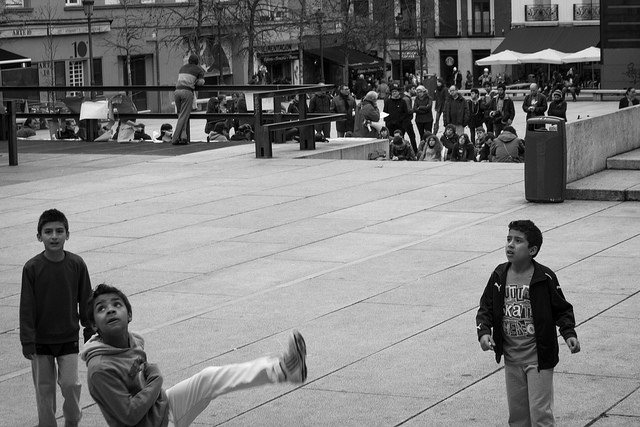 There is a misconception that playing video games promotes a lack of sociability, obesity, and idleness. In fact, research conducted by Adam Eichenbaum, Daphne Bavelier and C. Shawn Green show the opposite. At https://www.psychologytoday.com/, you can see that the results of their study showed there are long-term positive effects, such as improved perception, a better attention span, and a longer memory, and the subjects’ decision-making required less effort.

Most of the research revolved around action games where players have to respond quickly to a situation but also included other types of games. They compared people who play games to those that don’t, and the gamers outperformed the non-gamers in each of the mental capacities mentioned above. To confirm their findings, they asked several of the non-gamers to play games for a set number of hours each day to see if there was any improvement in their mental capabilities, and there was.

As an example, finance is one profession that could benefit from the gaming world. Attention to detail is paramount for bankers and investors, and, whether they play video games, online games, or board games, concentration and attention to detail improves. This can be vital for anyone working in finance. In any other industry, mistakes are accepted; get it wrong with a client’s money though, and the financial advisor or bank employee that handled the transaction will never be forgiven.

Analytical skills tend to get better after playing puzzle games and slot games, such as the ones at https://casino.betfair.com/c/slots. Online casino sites can also enhance skills in financial management, and that has to be a bonus for all financiers.

It is a generally accepted stereotype that women are better at multi-tasking than men. However, a test called the Multi-Attribute Task Battery, which is explained in detail at https://matb.larc.nasa.gov/, showed that after just 50 hours of playing games, the ability to multitask improved significantly. The test uses some of the skills required by pilots, as they have so many things to do when they are in the air.

Not all games are played as an individual. Escape rooms, for example, often involve several people trying to solve the clues to get free. Games like this encourage teamwork. This could explain why team-building exercises often include games as the most successful way of building team spirit.

Working as a team can have many benefits, regardless of the trade or profession.  In the world could of finance, teamwork can make a difference, as each team member could be aware of a different deal that could be perfect for the client in question.

It appears that the bad reputation games have is not totally justified. If these mental capacities are improved from a young age, just imagine how much better a child could do at school or students at college or university. Digital devices of all types are here to stay and, as long as they are around, online and video games will be too. It is good to know they are not all bad after all.