The World Where Cryptocurrency Covers are Commonplace

The insurance market exists to transfer risk from those who face it to those who can afford to assume it; at a price. In a world that is developing at an ever-increasing rate, risk is also changing, and insurers must constantly adapt the products that they offer to ensure that they are protecting risks that […] 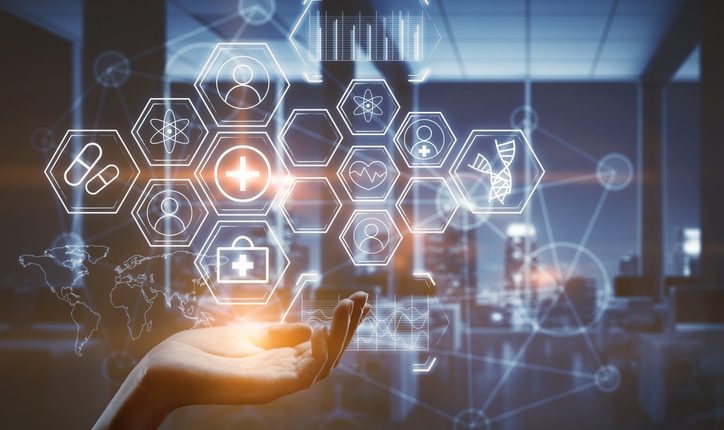 The insurance market exists to transfer risk from those who face it to those who can afford to assume it; at a price. In a world that is developing at an ever-increasing rate, risk is also changing, and insurers must constantly adapt the products that they offer to ensure that they are protecting risks that affect the modern world. Over the next few years, it can be expected that cryptocurrency covers will become commonplace and insurers will take a leading role in developing security standards.

At a time when the risk of bank robberies and wages snatches has declined substantially and motoring has become safer, aeroplanes are less likely to crash and other traditional areas of risk are declining, insurers must look to developing areas of risk and provide cover against those risks.

Not long ago, it was necessary, if one wanted to take money from a bank, to pull a stocking over one’s head, saw off a shot gun and take enormous personal risk, as well as the risk of being caught, in an attempt to deprive a near-by bank of cash. Today, the risks for robbers are much reduced but the risk for those holding money is greater. A modern robber can seek to steal money held across the world from the safety of his bedroom. His personal risk is considerably less as is, potentially, the risk of him being caught. The risk to those holding money, however, has changed and has possibly become greater.

While insurers were responsible for many of the innovations that made banks safer, now they must lead the way in enhancing security for those who hold cryptocurrencies. Insurers are working closely with cybersecurity experts to develop standards for their policy holders, often offering discounts for adoption.

Therefore, they are looking at uses of both cryptocurrencies and blockchain in the way in which they work. Already, insurers are being required to hold cryptocurrencies in order to handle some aspects of cyber insurance, particularly when their role may be to negotiate and pay ransom demands from hackers.

While insurers were responsible for many of the innovations that made banks safer, now they must lead the way in enhancing security for those who hold cryptocurrencies.

Where protection is given against cryptocurrency theft, insurers may increasingly seek to protect themselves against currency exchange fluctuations by charging premium, holding reserves and paying claims in cryptocurrencies.

In addition, the development of InsurTech is creating an environment in which insurers must compete to reduce premium levels by increasing efficiency. Expense ratios are already too high and insurers are looking to reduce these substantially on the basis that, if they don’t, their rivals will be able to undercut them.

As part of this efficiency, insurers are exploring uses of blockchain to reduce the frictional costs associated with the provision of insurance cover and obtaining reinsurance for it and some blockchain transactions have been concluded already. Major insurers and reinsurers are investing considerable time and money into this area and, without a doubt, the results of this investment will shortly become common practice.

One idiosyncrasy of insurance makes the creation of a closed contract for blockchain insurance problematic. Every insurance and reinsurance contract requires an insurable interest and proof of loss before any claim is paid. These elements mean that an entirely closed contract, which operates without outside intervention, is difficult. At some stage in the process, an adjustment of the claim will be required and an external element will have to be injected into the process.

That said, steps are afoot, both within insurers and regulators, to look at these issues and determine whether changes to the underlying principles may be effected, which would lift this potential road block.

To survive, insurers must embrace modern risk and modern working practices. The rate of change in the insurance industry is rapid and accelerating and within the next five years, we can expect considerable developments – both in terms of the risks that are assumed and the way in which risks are assumed.