What If All Governments Agreed Digital Currencies Were Good?

Below, Finance Monthly takes a deeper look at the global response to cryptocurrencies. 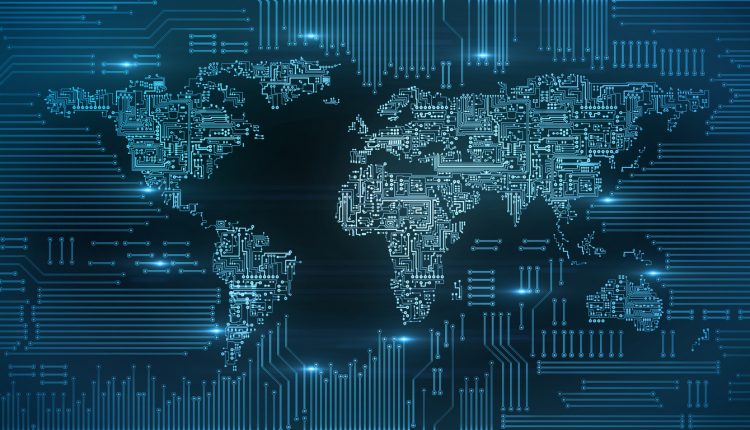 Cryptocurrencies are expected to reach a major turning point in 2019, but they still attract a great deal of controversy. There is no doubt that the digital currency market is growing, and fast, but support from the institutions that matter is far from consistent.

In November, Christine Lagarde, head of the IMF called for governments to consider offering their own cryptocurrencies to prevent fraud and money laundering. Governments, by contrast tend to err on the side of caution, with the vast majority sceptical of what they see as the ‘Wild West of crypto-assets‘ in which investors put themselves at unnecessary and heightened risk. In part this is because a core role of government is to prevent turmoil in central systems, however many have acknowledged that cryptocurrency has a momentum that cannot be ignored and that regulation could help to bring about a more sustainable and less volatile crypto environment.

The scenario is changing all the time, and it is worth considering what would actually happen if all governments agreed that digital currencies were good:

It looks like there is still a lot of work to be done before crypto currency gets anywhere near to being acceptable to governments.