Making Life Underwater Your Business: The Companies Taking Care of Our Oceans

The market value of marine and coastal resources and industries is estimated at US$3 trillion per year, accounting for about 5% of global GDP. Yet, as much as 40% of the oceans are suffering negative effects from human activities, including pollution, depleted fisheries, and loss of coastal habitats because of poor management. Much of that damage has been caused by business, and now, it is an important time for businesses to show their support for life below water, Sustainable Development Goal 14. 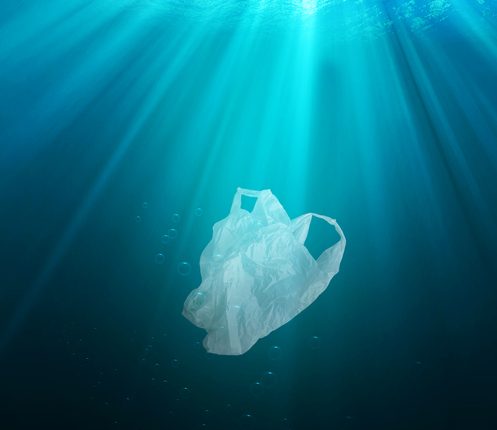 Businesses can engage with SDGs by business solutions that bring solutions to society, rather than causing problems. By adopting what Marga Hoek calls a shared value model, they focus on those activities and products that have both a financial return as well as a positive impact on society. By doing good, businesses can also do well, since it unlocks interesting new market opportunities. At the core of shared value are societal and environmental issues which serve as the drivers in propelling profitable shared value business cases across a wide spectrum of industries.

As a way of celebrating World Ocean Day (8th June), Marga Hoek, author of The Trillion Dollar Shift, looked at some innovative businesses, that have a positive impact on the ocean and people who live off it by taking on the challenge of improving life below water (SDG 14).

Harmful algal growth, known as algae blooms, is increasingly prevalent. At the same time, the world’s plastic consumption continues to increase. ALGIX brings algae from pond to production, utilising algae blooms to produce alternative plastic-free products made from algae, including 3D filaments for 3D printers and plastic foam which has been made into shoes and backpacks.

The company removes algae blooms from ponds and lakes without causing harm or disturbance to fish and plant life. The algae are dried and processed before being combined with plastic resins for filament production. The filament for 3D printing has an algae content of 20%, while the remaining 80% is made from PLA, a nontoxic resin made of lactic acid derived from plant sugars. In 3D printing, using algae-based filament compared to traditional filament requires less energy because of algae filament prints at a lower temperature.

The solution reduces the environmental impacts of global plastic production, which has increased twenty-fold in a 50-year period, reaching 311 million tons in 2014. Together with local volunteers, ALGIX cleans up toxic algae blooms, providing clean waterways and re-establishing sustainable fisheries, where the company operates.

It is estimated that 10% of plastic pollution in our oceans is from fishing equipment, such as nets, traps and lines – a huge amount, as an example drinking straws account for less than 1%! In 2012, a cross-sector initiative called Net-Works was created through a collaboration Interface and the Zoological Society of London. Together, they aimed to source material for carpets in a way that would benefit communities and the environment, and develop a new model of community-based conservation, which would bring immediate benefits to local people.

Net-Works is an innovative business that empowers people in coastal communities in the developing world to collect and sell discarded fishing nets, thereby removing these nets from the ocean where they wreak havoc with marine life (SDG 14). The nets are sold into the supply chain and recycled into yarn to make carpet tile. Since 2012, over 125 tons of nets that would otherwise have been waste have been collected through Net-Works. For context, approximately 640,000 tons of fishing nets are wasted in the world’s oceans.

ERRICSON – Bringing in technology to bring back mangrove forests.

In Ericsson’s Connected Mangroves project, they worked with Luimewah, a local technology company, to place sensors in the plant site of the newly- planted mangrove saplings. The sensor system provides near real-time information about the mangrove plantation conditions, enabling ICT to play a key role in managing this important resource. The project ensures up to 50% better maturity rates for the mangrove saplings, which in itself assures that the community will increase its mangrove cover substantially in the next few years.

The mangroves are important in rebuilding the ecosystem, as they serve as breeding grounds for crustaceans and fish which attract migratory birds. Malaysia has a diverse array of mangrove species, with 36 out of the 69 species worldwide native to the country. Today, approximately 50% of Malaysian mangroves have been destroyed due to development, aquaculture farms, fire, wood harvesting and pollution. This has caused coastal areas to be unprotected from environmental risks, especially from flooding and tsunamis. Additionally, a recent study shows 35,594 acres of mangrove habitats can prevent the release into the atmosphere of about 13 million metric tons of carbon, which is equivalent to the carbon emissions of 344,000 cars.

As 80% of the world’s islands are at an elevation of one meter above sea level, they are at risk of rising sea levels due to climate change. This includes the coral atolls of the Maldives that are home to nearly 400,000 people dispersed over 200 inhabited islands spread over 90,000 square kilometres. This makes communication and transportation a serious logistical challenge. Sophisticated mapping is needed to design actions to protect the island residents from the threats posed by sea-level rise, as well as climate and weather conditions.

To help people on these islands forecast and combat the dangers caused by climate change, DJI and UNDP have partnered to provide drones to local Maldives response teams. Without the drones, it would take almost a year to map 11 islands; the drone was able to map the island of Maibadhoo in just one day. Three-dimensional risk maps represent an important source of data as visual images of the same area taken over time, or before and after a disaster, can identify changes to the landscape thereby providing much-needed evidence for decision-making.

Marga Hoek is a global thought leader on sustainable business, international speaker and the author of The Trillion Dollar Shift, a new book revealing the business opportunities provided by the UN’s Sustainable Development Goals. The Trillion Dollar Shift is published by Routledge, priced at £30.99 in hardback and free in e-book. To order the book go to www.businessforgood.world 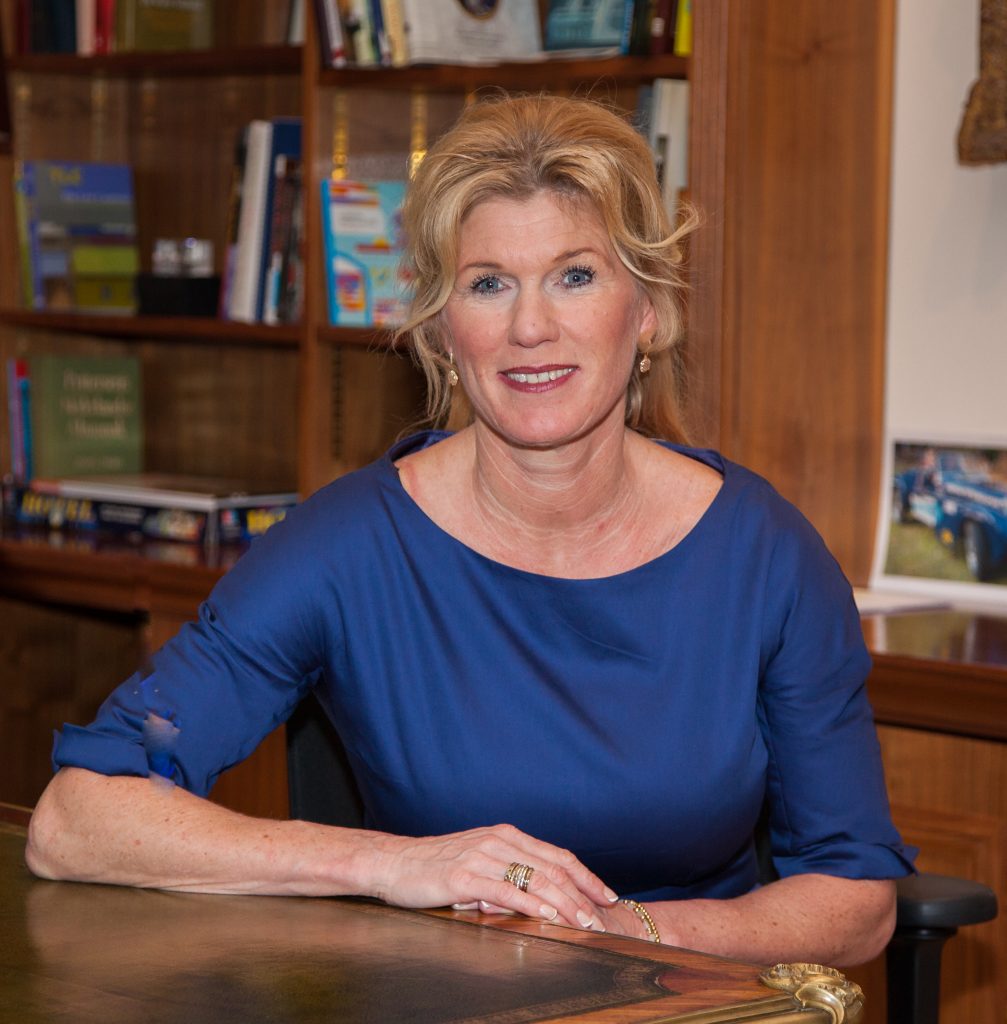