Emerging Markets: The Next Generation

When it comes to emerging markets (EM), there is a considerable level of diversity. The EM landscape has evolved significantly over the last few decades, presenting a wider range of investment opportunities across world markets. While some countries are still in the early stages of industrial and infrastructural development, others are much more adapted to the most advanced technology and greatly integrated into global supply chains and the global economy. Many countries are recognised for their sound macroeconomic policies while others are suffering from significant instability both economically and politically. 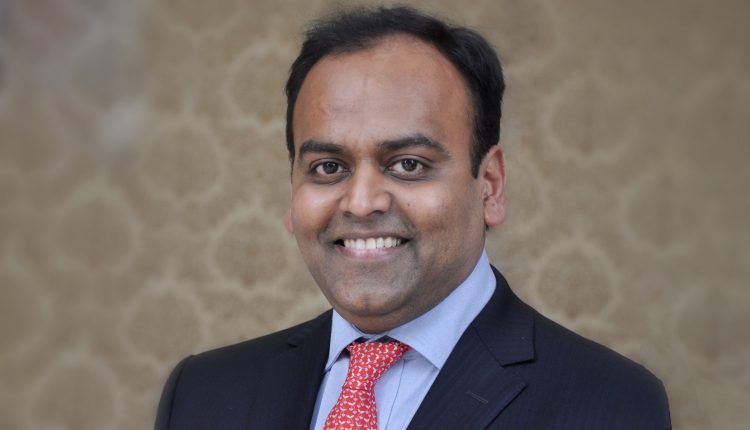 Despite ongoing trade and political tensions being a primary contributor to Emerging Market weakness across 2019, there are still considerable opportunities for growth in markets that are currently being under-represented across the Emerging Market indices. Turkey, Argentina, Chile, Mexico, and Peru all have relatively low weights in EM indices but are increasingly gaining recognition for providing more diverse investment opportunities than they were a decade ago.

Of course, there are risks involved with investing in these markets: political instability, domestic infrastructure problems and currency volatility can serve as a hindrance, but despite this, there are the prospects for high returns. These smaller emerging markets provide investors scope to diversify equity exposure.

Although Turkey has been considered an emerging economy for decades, we have only seen the country’s true potential in recent years. Turkey’s status has been elevated due to its strong, though uneven, economic growth under some world-class companies, growing military, active diplomacy, as well as its increased autonomy, all of which have contributed towards its increased recognition as a potential power and nation of strong economic influence. However, in recent years, the country has faced some political changes that have brought in some turbulence into its financial markets.

Although the country was hard-pressed under the fall in the value of the Lira, it has demonstrated meaningful resilience and strength.

The Turkish Government has also worked hard to ‘maintain economic stability’ by continuing negotiations with European Union countries, consolidating its position within the Syrian crisis, creating a normalisation process with the United States and improving its co-operation with East Asian countries. Turkey has reaped the benefits of these efforts as the country carefully navigated its way to sustainable economic development.

Although the country was hard-pressed under the fall in the value of the Lira, it has demonstrated meaningful resilience and strength. The Turkish people are accustomed to instability and Turkey remains an emerging economic power.

The Latin American economies of Mexico, Brazil, Argentina and Colombia are expected to grow in power in 2020 as GDP improves. The GDP in Argentina is predicted to grow from recession to 2.2% growth next year though this may be affected by recent political instability. Mexico has continued growing despite a general slowdown and Brazil and Colombia have outperformed expectations. Against a challenging backdrop and series of considerable hurdles, LATAM countries are continuing to show strong growth prospects.

Despite ongoing political instability in these markets and the risks posed by their increasing dependence on exports from China, these countries have strong business-friendly governments in place which can ensure sustainable growth and economic prosperity. These markets are expected to continue growing at a moderate pace, showing economic resilience and ultimately proving a viable option for long-term investment opportunities.

South Africa has recently been identified as a major player in the Emerging Market space. Having previously been recognised as one of the ‘fragile five’ as recently as 2013, this may come as a surprise to seasoned investors who have witnessed the nation’s resulting struggle towards reformation and stable growth.

However, in the first months of 2019 and like many other emerging markets, the country has faced its fair share of struggles. With unemployment reaching a 15-year high of 27%, and the economy contracted by 3.2%, the country marked the biggest quarterly slump in a decade and has made the uphill battle even steeper.

Amidst the current economic struggles and the fact that China, South Africa’s largest trading partner, is once again embroiled in trade conflicts with the United States, the country is working to manoeuvre away from slipping into a debt crisis.

Amidst the current economic struggles and the fact that China, South Africa’s largest trading partner, is once again embroiled in trade conflicts with the United States, the country is working to manoeuvre away from slipping into a debt crisis. While its implications are currently not seen as lasting, the country continues to suffer from a lack of capital depth which could ultimately lead to a state of increased economic volatility.

Despite the challenges that are currently looming over the world’s emerging economic markets, the hurdles that have been overcome and the presence they have managed to establish thus far have put them in much better standing than what could have been anticipated. Internationally speaking, the market’s current economic heavyweights need to consider the detrimental impact that their disputes have on emerging economies. Addressing trade disputes with a more measured, constructive and perhaps considerate approach could provide fledging economies with the stability they need to progress, find their footing and ultimately cultivate a presence on the world stage.