How Apple Can Convince Consumers to Use the New Apple Card

The rollout of the much-anticipated Apple Card unleashed an avalanche of media coverage only a few months after a pre-launch announcement stirred up a similar media frenzy. It’s the Apple mystique. Everything it does is seen as larger than life. 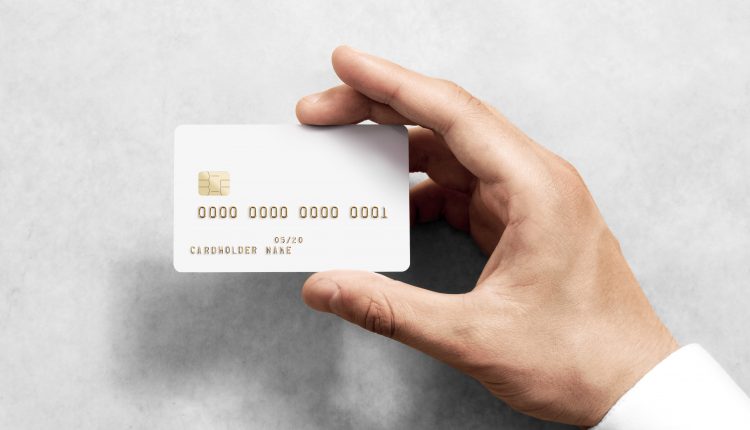 But, really, this is about a tech company moving into banking by launching a credit card. The card, albeit revolutionary for Apple’s product line, is fairly similar to products offered by challenger banks such as Monzo and Starling Bank. The new credit card allows users to pay for products through an extension of Apple Pay; only rather than Apple Pay acting as a vehicle for other payment cards and services, it will allow users to use the Apple credit card.

Although this may seem like an easy sell for Apple, as the credit card is a simple add-on for existing iPhone users, the success of the new service will be based on the company’s ability to convince consumers to switch current accounts.

Even for the likes of Apple, with its huge resources and strong established brand, this will be a difficult and challenging task. The Competition and Markets Authority (CMA) in February found that only 3% of people switch bank accounts in any one year and in the US the Retail Banking Satisfaction Study found that 4% of consumers switched primary banks in 2018.

Although this may seem like an easy sell for Apple, as the credit card is a simple add-on for existing iPhone users, the success of the new service will be based on the company’s ability to convince consumers to switch current accounts.

Despite consumers feeling reluctant to switch current accounts, Apple has cause to believe that it can defy the odds. The company has repeatedly beat competitors in established markets from computers with the launch of the Macintosh in 1984, to the mobile market with the launch of the iPhone in 2007. Plus it has a strong well-loved brand (the company is the most beloved brand in the world according to Forbes) and a network of iPhones around the world to support and promote the new service.

However, relying on the brand alone won’t be enough to convince consumers to use the Apple Card. Unlike a new computer or phone, consumers aren’t willing to experiment on who they bank with. In fact, according to a 2016 report from the CMA, customers don’t switch current account unless they have a problem with their bank, with most thinking that they have little to gain financially by moving.

Apple needs to develop a strong and effective marketing strategy in order to convince consumers to use the Apple Card, otherwise, the tech giant will find that consumers are unwilling to make the leap into using the new Apple Card over the likes of Monzo, Barclays and other banking services.

According to a 2016 report from the CMA, customers don’t switch current account unless they have a problem with their bank, with most thinking that they have little to gain financially by moving.

However, what would this marketing strategy look like? Firstly, Apple needs to target its ads to existing Apple users. Fans of the Apple brand are more likely to buy a range of Apple products from the iPhone to the iPad and therefore may be more willing to use the Apple Card. In fact, Apple’s customer loyalty is so strong that a survey found that 92% of current iPhone owners are “somewhat or extremely likely” to purchase a new iPhone as an upgrade over the next 12 months. This is compared to Samsung on 77%, 59% for LG, 56% for Motorola, and 42% for Nokia.

Apple can target these existing fans in a multitude of ways. Through search engines, Apple can target fans by leveraging keywords such as “Apple” and “iPhone”, while on social platforms like Facebook and Twitter it can target users based on likes and searches related to the tech giant. When reaching people out of home, the company can use physical billboards located near Apple stores to target users as they are actively seeking out new Apple products.

Apple also needs to position itself alongside the same lines as challenger banks such as Monzo, Starling Bank and Revolut. These newly created banks have grown rapidly with younger consumers over the last few years, despite the fact that consumers are reluctant to switch their current accounts. Take Monzo, the digital bank hit 300,000 customer mark earlier this year due to the fact that it positions itself as cool and innovative in its marketing messaging. It also positions itself as a supplementary account with Monzo CEO Tom Blomfield telling Reuters that only 30% of its users are using the app as their main bank account.

Without considering the messaging and advertising channels for the Apple Card, the tech giant will find that it no longer has the fabled Apple mystique. While the company has long been able to enter new markets and disrupt sectors, the launch of the Apple Card presents the tech giant with a different and more regulated sector. It is therefore clear that Apple needs to create and deliver a marketing strategy that targets people who use Apple products and that addresses concerns around switching banks.