Is the UK Still Popular Amongst Property Investors?

Brexit has become a divisive issue, and the Government’s lacklustre approach has brought into question Westminster’s ability to effectively manage the UK’s withdrawal from the EU, whatever shape or form that eventually takes. 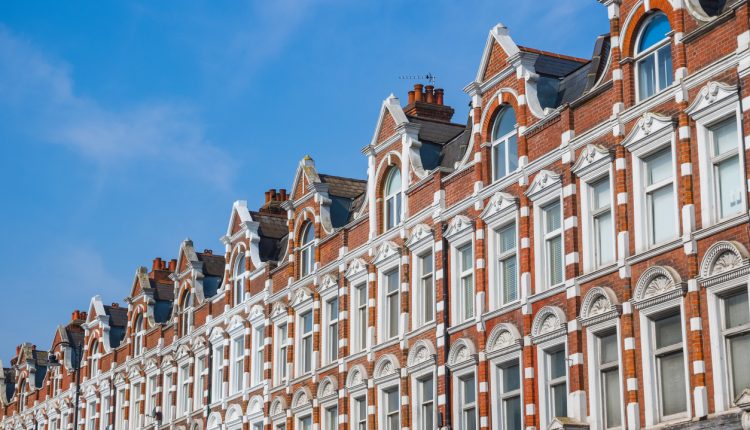 Importantly, the political situation does not accurately reflect the current state of affairs in other sectors of the economy. Jerald Solis, Business Development and Acquisitions Director at Experience Invest works closely with international investors, and he says it’s reassuring to see that UK property, be it commercial or residential, is still held in high regard.

In the first half of 2017, and less than a year following the EU referendum, the UK made up 14% of global commercial property investment transactions. This was second only to the US and tells us that international investors evidently were not letting the prospect of Brexit impact their long-term real estate investment strategies. Meanwhile, total investment volumes into the UK’s multifamily residential sector rose by more than 150% to reach $7.6 billion in 2018.

So, what is it about UK property that holds global interest even at the most challenging of times, and how can international investors use Brexit to support their long-term financial goals?

Why does interest in the UK market hold strong?

Currency fluctuations in the wake of the Brexit vote has had a significant influence on investment decisions. Since June 2016, the value of the pound has steadily fallen; as a result, overseas investors have found themselves enjoying more buying power, particularly within the prime property market.

With a weakened pound, overseas investors have been in the position of being able to snap up UK properties at discounted prices. According the HMRC, for instance, there was a 50% spike in the number of UK homes sold for over £10 million in the year following the vote.

The Bank of England has also cut interest rates to historic lows, encouraging investment in real estate assets. The interest rate has been held at 0.75% since August 2018, with little indication of this being raised in the near future.

While foreign interest in the market remains, investors’ strategies have been changing in response to Brexit. Namely, the variety of opportunities now on offer means that investors have been looking beyond the traditional remit of property investment in the UK to explore new cities and sub-sectors that offer the potential of long-term capital growth.

Historically, London has been the destination of choice for international investors. However, in recent years, investors have increasingly recognised high-growth cities and leading business destinations like Manchester, Liverpool, Leeds and Newcastle.

This is something we have witnessed first-hand at Experience Invest. Indeed, Manchester and the other so-called Northern Powerhouse cities have attracted some of the highest levels of Foreign Direct Investment of any UK region outside of London according to research from Ernst & Young.

It should come as no surprise then, that house prices in Manchester have surged; in the 12 months to July 2018, house prices rose by nearly 9%. Meanwhile, enquiries by Chinese investors alone about buy-to-let options in the city soared by 255.6% in January 2018 compared to the same month in the previous year.

Key Trends To Follow In The PCL Housing Market How Has The Bridging Industry Evolved In The Past 15 Years?

Cities like this, which are undergoing rapid regeneration, have been clear favourites in the aftermath of the Brexit vote. The reasons for this are clear; with prices in such areas typically below those seen in the capital, rental yields and capital appreciation forecasts tend to be markedly stronger.

Indeed, such cities are also home to a large student population, representing huge demand for year-round accommodation and good long-term investment prospects. This translates to another trend taking hold. Namely, overseas investors are beginning to diversify their assets, looking towards options such as Purpose-Built Student Accommodation (PBSA) that cater to growing demand for term-time accommodation. Indeed, overseas investors dominate the UK PBSA market according to Cushman & Wakefield, making up 55% of 2018 transactions.

The UK’s proven track record for delivering high-quality real estate leaves us in no doubt that international investors will continue to target the UK, albeit perhaps with a different approach. Particularly with a heavy investment in regeneration projects up and down the country, the improvements in infrastructure and connectivity, as well as the delivery of sought-after new-builds, means that the UK property market will remain a top target for investment – even if it does naturally experience an immediate post-Brexit wobble.