General Partners Must Sharpen Diligence to Survive a Possible Downturn

The global private equity (PE) market has been remarkably buoyant over the last five years. It continued to raise capital, conduct deals and find exits at a significant pace. Limited partners (LPs) remain bullish and continue to bring fresh capital to market. 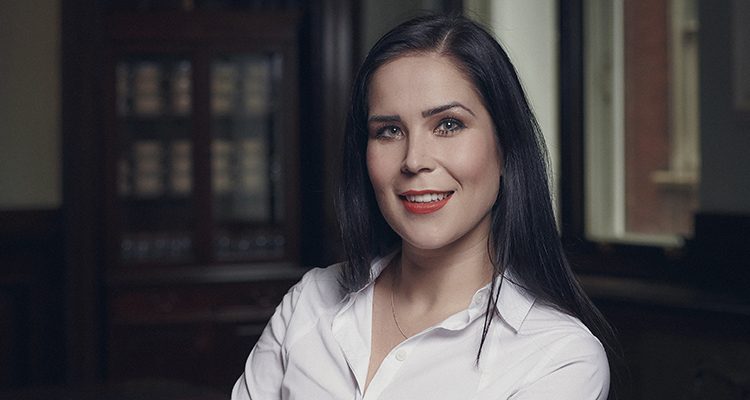 Keeping the momentum going has never been easy, however. Historically, heavy competition pushes deal multiples to new highs, while the growing fears of an impending recession affect decision-making ranging from conducting diligence to exit planning.

For general partners (GPs), investing huge amounts of capital now comes with heightened risks. They are paying extra costs and looking to capture value that may not materialise post-close. To address this, Rosanna Woods, UK Managing Director at Drooms, suggests that the most effective GPs are scaling up their strategies by investing in diligence.

With heavy pressure to do deals, the global private equity market saw another rise in investment value last year. Increasing asset prices and competition continued to reduce deal count – the number of individual transactions in 2018 fell 13% versus 2017 to 2,936 globally. However, the total buyout value jumped 10% to over US$500 bn, marking the strongest five-year run in the industry’s history.

2018 was indeed a notable year for most GPs because of the resilience and strength in the current investment cycle, albeit with levels of instability. Since 2014, the market has seen higher annual deal values than in previous years, except for 2006 and 2007. Throughout this time, the PE industry has also benefitted from an unexpected wave of investor interest, low-interest rates and, mostly in the US and Europe, steady growth.

Yet PE executives are currently questioning how long the good times can last. While GDP growth in the US remains strong, Brexit uncertainties, global trade tensions and volatile markets are all fuelling worries that the cycle may soon end.

For PE firms, the main goal is to navigate the next economic downturn and profit from it when it occurs. With memories of the global financial crisis still fresh in their minds, firms are focusing their diligence on problem scenarios more than ever. They learned valuable lessons from the crisis about what lasts throughout the cycle and are looking to react accordingly.

For most GPs, finding the right asset at the right price was the biggest challenge last year. They often faced high deal multiples, a lack of attractive targets and stiff competition. They are keen to do more deals, but when they do find attractive assets, they are faced by aggressive corporate buyers that increase prices for firms with synergies similar to their own. These strategic buyers often look for growth through acquisition of companies that fit their core strategy rather than financial metrics alone.

Inefficiency and costs also contribute to the challenges faced by GPs, particularly in sponsor-to-sponsor deals. These deals invoke high transaction fees and routes to value creation are less evident. Nevertheless, PE firms continue to find them attractive as they carry less risk and perform equally well as primary buyouts.

For sellers, it makes sense to optimise and smooth the due diligence phase with the help of virtual data rooms (VDRs). These are essential tools to help impress and attract a range of buyers, which can increase deal value and prevent unwanted surprises. For first-time sellers, VDRs give the advantage of increasing the accuracy of historical and financial data and fixing existing discrepancies before negotiations start. It is also true that PE firms depend largely on sell-side due diligence because it makes the process of the transaction simpler and helps them understand how the target assets could be integrated into their own.

For sellers, it makes sense to optimise and smooth the due diligence phase with the help of virtual data rooms (VDRs).

The calm before the storm

But the challenges for PE firms, as mentioned above, are not only limited to cut-throat competition or rising asset prices. The increasing pressure to do deals, economic uncertainties and an abundance of capital all represent end-of-cycle warning signs that concern firms. Experienced GPs are adjusting their strategies to win more deals within budget while preparing against a likely recession. They target sectors in which they have the most confidence, choosing carefully the auctions in which to participate or avoid, and which teams to assign to covering them.

By conducting diligence earlier, GPs can make more intelligent judgements while also creating contingency plans and implementing suitable actions when the next downturn occurs. This gives GPs a better understanding of where the attractive targets are in an asset class or industry and moving in swiftly as the cycle slows down.

But common deal mistakes, despite the lessons of historical examples, can still happen. A common reason is that some firms may not see much value in carrying out due diligence. Although its relevance may depend on asset class, target company size and industry, performing due diligence remains an essential requirement for most GPs. This is especially true for acquirers and sellers with an aggressive sales strategy.

It is crucial for PE firms to be as prepared before a deal closes as they are after assuming ownership. Conducting the required due diligence and considering the necessary factors for a successful merger integration, such as identifying and capturing synergies, resolving leadership issues and evaluating merging systems and processes, are all key to success. This is even more so during a downturn. Effective GPs and winning firms will invest in thorough preparation and think about integration as soon as due diligence begins, focusing on how a firm can operate independently during the holding period, thereby converting time into value.