The Fintech industry is thriving, and challenger banks are on the rise. 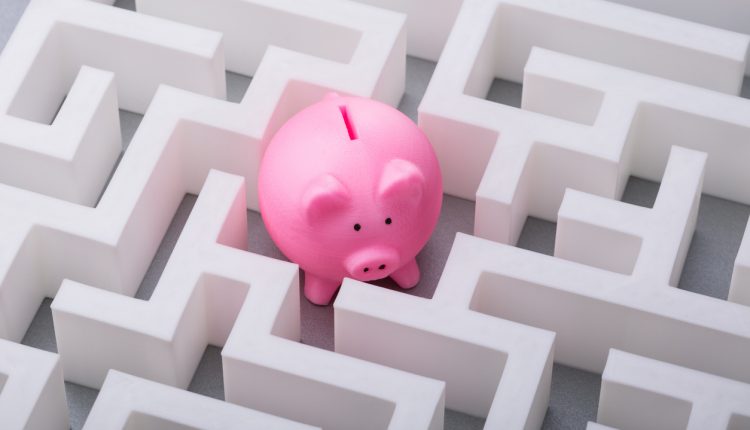 Channel director and finance expert at moneyguru.com, Deborah Vickers has the lowdown on a raft of innovative and exciting companies making their mark on the retail banking sector in 2019. So, if you’re thinking of making the switch, here are just some of the banks and their benefits.

It’s surprising to think that N26 only launched in the US and UK last year, considering how popular they have become. Their three current account products appeal to customers looking for an equivalent to a standard or packaged current account, with easy options to save by creating ‘Spaces’ within the app.

Alongside their banking app, they also provide a desktop version called N26 Web, so customers can gain access to their account from practically any device. In addition, they’re working on an overdraft facility that should be available soon in the UK.

Launched back in 2015, Revolut is one of the largest challenger banks in the market. In March 2019 they reported they had hit 4.5 million customers, with 1.6 million being UK-based.

They are one of the only challengers to allow customers to exchange money into cryptocurrencies and you can earn cashback with any purchase made on their Metal card. Their version of a savings account comes in the form of Vaults, which can be set up straight from the app.

Having recently celebrated their two-year anniversary, Starling is a challenger bank going from strength-to-strength in the UK. They have recently developed Marketplace, making it easier for customers to access financial products from partner companies.

Despite not offering a premium current account, Starling offer an overdraft facility and a personal loan option, being one of the only challenger banks to do so. They became known for offering a portrait-style, teal debit card, but customers have flocked to the bank for other features such as saving money via Goals and analysing their accounts through Spending Insights.

Monese prides itself on being the simple alternative to high-street banks, built for customers who would like an easy route into managing their money. They have one free current account and two premium accounts that charge a monthly fee.

This hassle-free approach to banking appeals particularly to those who have emigrated from another country to the UK, as Monese doesn’t require proof of address or a credit history, making it much easier to apply and be accepted.

Cashplus are a challenger who have entered both the personal banking and business banking sectors, allowing those with a bad credit score to still benefit from a secure bank account that suits them.

Both of their current account offerings have a monthly fee, but don’t require a credit check, making it much easier to apply and keeping your credit score intact. Through the Creditbuilder feature, you can also start to make improvements to your credit score over 12 months, with no risk to yourself.

Cited as one of the most popular challengers in the UK (according to the BACS switching statistics), Monzo Bank is now used by more than 2 million people, since their launch in early 2015. They pride themselves on being transparent with customers and have an active community forum with 40k users.

They have recently launched a premium account option called Monzo Plus, which is in early development but has started with a monthly fee of £3. You can then add on extras such as travel insurance, with many more options in the pipeline.

Tandem focus on being a companion to your existing current account, helping you work in tandem with your finances. All you need to do is download their free app and start saving.

Unlike other major challengers, Tandem concentrates on offering savings accounts and credit cards to customers, alongside their money management app. Use of the app creates a seamless transition between your existing current account and a savings pot, which rounds up to the nearest pound using Autosavings and puts the change into a pot for later use. They are looking at implementing a full current account very soon, along with support for Apple Pay and Google Pay too.

Atom Bank have entered the challenger space by providing savings accounts, mortgages and business loans to customers, all available by applying online and managing through their app. Like Tandem, Atom Bank are a challenger that you can use alongside your existing current account to help with saving for the future.

Along with providing competitive rates for their fixed savers accounts, they are also the only challenger in our list to provide mortgages, meaning potential homeowners can find an alternative to high-street banks when looking for funding.