The head of Australia’s second largest bank, Westpac, has quit following a money laundering scandal the bank became involved in. 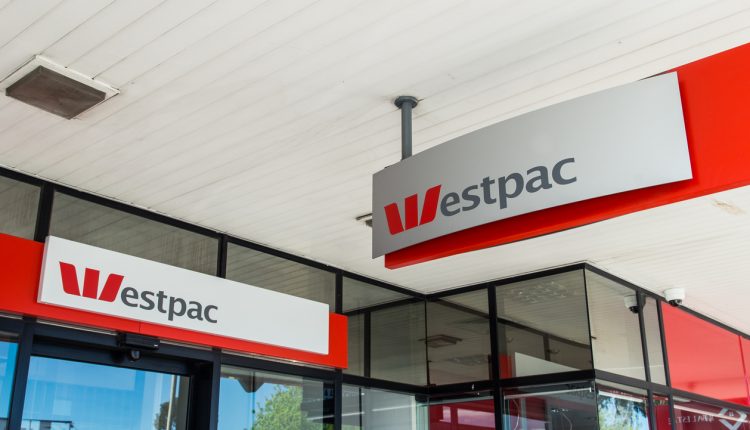 Chief executive of Westpac, Brian Hartzer plans to step down next week after the bank was sued by Australian regulators for an alleged 23 million breaches of counter-terrorism and money laundering regulations involving $11bn worth of transactions.

BBC reports that the majority of the infractions involved late reporting of overseas transactions, and the Australian Transaction Reports and Analysis Centre (Austrac) claims it has also linked several of the transactions to “child exploitation risks“. Westpac, also the oldest bank in Australia, allegedly failed to monitor the accounts of an Australian convicted sex offender who had been sending money over to the Philippines.

The bank’s chairman, Lindsay Maxsted has rejected the notion that more board members at the bank should be axed and

The Australian government has described the reported breaches as “very serious” and the Labor opposition spokesman, Jim Chalmers, says the failures of Westpac are “nothing short of disgraceful.”