Ahead of the World Economic Forum in Davos next week, BlackRock, the world's largest investment firm, is making addressing climate change a top priority moving forward. 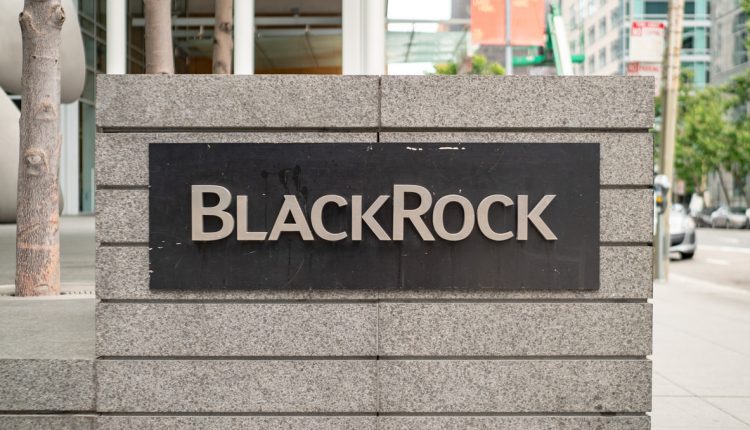 This week Chief executive and chairman Larry Fink sent a personal letter to clients stating the firm would be focusing on sustainability as BlackRock’s “new standard for investing.”

The firm, which manages $6.9 trillion for investors all aorund the world, communicated that it would pulling out of any “high sustainability-related risk” investments such as fossil fuels and that it would be including questions pertaining to sustainability as part of its process when building new client investment portfolios.

Fink also stated BlackRock will be weighing in its shareholder vote on many sustainability and climate issues that arise in shareholder decision making.

“Last September, when millions of people took to the streets to demand action on climate change, many of them emphasized the significant and lasting impact that it will have on economic growth and prosperity – a risk that markets to date have been slower to reflect.

“But awareness is rapidly changing, and I believe we are on the edge of a fundamental reshaping of finance.”

In the letter Fink makes reference to climate change as a highly impacting factor in investment models, claiming that this new approach will destroy existing products and create new markets, ridding traditional investments and creating fresh and new opportunities for investment.

“What will happen to the 30-year mortgage – a key building block of finance – if lenders can’t estimate the impact of climate risk over such a long timeline, and if there is no viable market for flood or fire insurance in impacted areas?” he said. “What happens to inflation, and in turn interest rates, if the cost of food climbs from drought and flooding? How can we model economic growth if emerging markets see their productivity decline due to extreme heat and other climate impacts?”

This statement will have significant impact on the proceedings and discussions that take place at the World Economic Forum in Davos next week, as the drive to protect investor value will turn towards climate change and sustainability as key considerations to factor into each and every investment.