Brexit Likely to Cause Delay in Tax Returns

UK accountants are concerned that focus on Britain's exit from the European Union might lead to huge delays in tax returns being submitted in time. 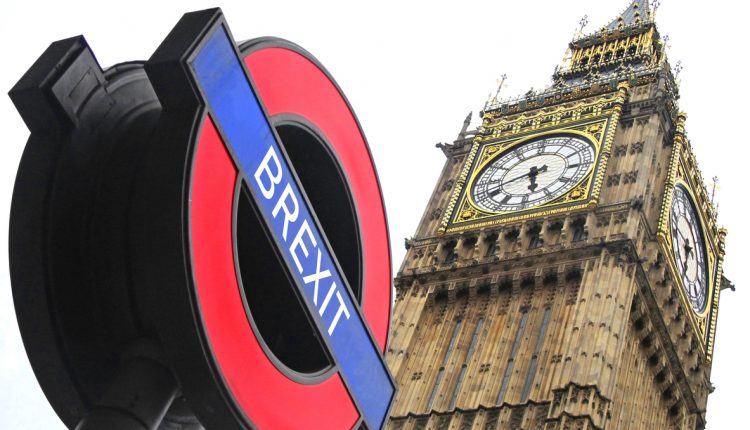 Today marks the day that the UK finally leaves the EU.  It also marks the day where all self-assessment tax returns are due, and many in the accountancy sector are concerned that focus on Britain’s exit from the European Union might lead to huge delays in tax returns being submitted in time.

Last tax year, 704,000 returns were submitted on the deadline day, while another 477,000 returns were filed late. Even though the time is running out, there are still some things that taxpayers can do before the clock hits midnight on Friday. TaxScouts, a specialist tax  returns company, gave us their advice for anyone who still needs to get their returns done during the Brexit melee:

1. Register with HMRC as soon as possible

2. Make sure you’re filing for the right tax year

3. Don’t get held up sorting documents

4. Don’t put it off because you’re afraid of a large tax bill

6. Remember: you can amend your tax return later if you don’t have all paperwork ready

Although it might not seem that Brexit and delays in tax returns are linked, historically many tax returns are filed late and HMRC struggled to cope with the workload in 2019, something experts foresee happening again this year.   Previously HM Revenue and Customs (HMRC) has issued warning letters in February following each January deadline. However, in 2019, many of the warnings weren’t sent until late April.  The delays were being caused by the heavy workload currently being shouldered by civil servants due to Brexit preparations.

If this happens again, HMRC claimed last year that no one will be “unfairly penalized” and accountants hope this will be the case once more despite Brexit Day and Deadline day sharing the same January 31st calendar space.

Sopwell House – The Perfect Autumn Staycation in the English Countryside

European Stocks Choppy and US Futures Fall After Presidential Debate