The Problem with Accounting for Employees as Costs

Barclays and Lloyds recently announced their decision to bring all contractors onto the payroll ahead of the HMRC IR35 April 2020 deadline. 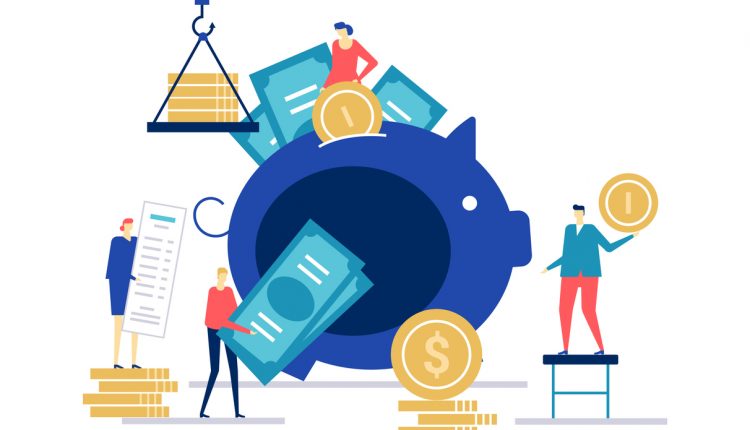 According to Ken Charman, CEO of uFlexReward, this appears to show that the private sector, despite their concerns about how the reforms played out in the public sector, are ready to embrace the new measures when engaging limited company contractors.

Kate Cottrell, one of the UK’s foremost IR35 experts has slammed these organisations for their blanket approach stating: “It is a real shame that these organisations have not waited a little while longer when we should have the final legislation and updated guidance from HMRC on a host of issues…” but their decision to comply ahead of the deadline, clearly demonstrates the mounting regulatory pressure on organisations today.

For companies like Barclays and Lloyds with potentially lots of contractors, complying with the new IR35 rules will be a huge amount of work.   However, it also provides an opportunity to assess whether the current systems they have in place enable them to accurately report on their human capital assets, including the contractor workforce.

It is becoming increasingly important that organisations understand and report on their human capital assets in a transparent way to existing and prospective employees, shareholders, regulators and other interested parties. Yet, to date, external contractors, consultants and  contingent workers are usually excluded from the employee payroll and the organisation’s total labour cost remains unknown.

When an organisation wants to analyse its business, it needs to see the whole labour cost, not just what the payroll systems can show up. In omitting the total data pertinent to contingent workers, organisations fail to understand labour productivity and end up with a skewed analysis that only takes into account employees. Deloitte found last year that only 42% of organisations were primarily made up of salaried employees.

With the IR35 forcing the costs of limited company contractors to be accounted for within the employee payroll, we’re some way along the road in organisations understanding the value of its human capital. This is despite there being no guidance yet on who will pay the tax, NI and the levy.

With the IR35 forcing the costs of limited company contractors to be accounted for within the employee payroll, we’re some way along the road in organisations understanding the value of its human capital.

For right now though, there is no universally accepted way to track the management of human capital. The economy has grown in ways that leave the current rules behind. For several decades an organisations’ market value has been far higher than the value of their tangible assets (for example land, buildings, fixtures and fittings), leading for calls for labour assets (i.e. human capital) to be included on balance sheets to give a more accurate impression of organisation value.

Whilst companies must report detailed information about their capital investments, they have almost no reporting requirements related to human capital. This is a problem for two reasons.

The lines between contingent workers and employees are becoming increasingly blurred. This cannot be more clearly illustrated than with the recent troubles of Uber in the UK, whose drivers – traditionally thought to be self-employed – were, in fact employees of the company. Uber now has statutory obligations to give drivers holiday and sick pay (and thus, they are entitled to a minimum wage and paid leave). Prior to this, these were costs that were not broken down and could be a way of hiding a very bad gender pay gap, underrepresented minorities and more – regulators are catching up with that.

Additionally, not having to report on human capital discourages effective investment in workers – which can have an impact on your bottom line. Research shows organisations with specific employee experience programs and strategies report up to three times higher profit growth. Part of this growth is due to lower operating margins stemming from employees being more innovative in how they work, but lower employee turnover also contributes measurable savings.

Although the private sector may be lagging in preparation for the IR35 changes that take effect in little over 150 days’ time, they could bring about a seismic change in how organisations start to report on their human capital costs to the wider market.