Is Bitcoin Still a Cryptocurrency or is It Now a Safe Haven Asset?

Bitcoin is quite often compared to gold for the reason that both have monetary characteristics of being used as a medium of exchange and a store of value. 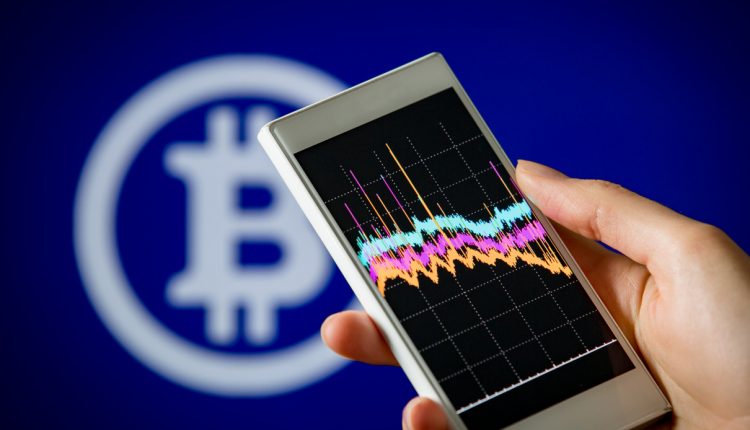 However, Bitcoin’s role in the wider financial ecosystem could be much larger than gold because of its super-fast transaction speed and its ability to work with cross-border transactions.

Below Finance Monthly has heard from Marie Tatibouet, CMO at Gate.io, who explains that while gold is universally recognized as a low-risk, low-returns but stable asset, Bitcoin is emerging to be a new investment option with great returns in a digital economy.

Gold is widely recognized as a safe-haven asset for being traded as both currency and commodity, and considering its scarcity and stable value, it is a national strategic reserve. Bitcoin, on the other hand, with its $15.7 billion market cap in 2020 and a total supply of 21 million since its launch, has been a hot topic of discussion. According to Bank of America’s securities report, Bitcoin gained 8.9 Million percent over the last decade; an investment of $1 in Bitcoin in 2010 would now be worth more than $90,000. Lately, the blockchain technology applications have gained a lot of popularity, giving Bitcoin an edge over Gold. Moreover, gold is heavy and is subjected to rigid supervision and heavy taxation while Bitcoin can be traded efficiently and flexibly owing to its barrier-free circulation and around-the-clock trading in the digital economy.

Gold And Bitcoin As Safe-Haven Options

According to the “Bloomberg’s 2020 Crypto Outlook” report, there is an increasingly negative correlation between the price of Bitcoin and the US dollar. It also shows the greatest-for-longest Bitcoin-to-dollar negative 52-week correlation since 2010. This measure of the relationship of alternative currency to the dollar is about the same as for gold.

Inflation indicates the purchasing power of a currency. Federal Reserve policymakers target an inflation rate of 2%, which is an antidote to fiscal turbulence, triggered by extreme inflation or deflation. Most economists point out that greater economic development can be achieved with a mild stimulus given an inflation rate between 2% to 3%. Conclusively, with a lower inflation rate than gold, Bitcoin could be more suitable for being a safe-haven asset.

Price Trends of Bitcoin And Gold During Extreme Events

If we analyze the price fluctuation of Bitcoin and gold in the long-term and short-term, there has been a significant price change trend during extreme events.

From the long-term price trend, the price of gold is far more stable than Bitcoin during the past ten years, but ROI (return on investment) is the opposite. Gold has a distinct characteristic of being a safe-haven asset, and Bitcoin has had a soaring ROI since 2017, accompanied by a high risk. With an escalating China-US trade war, both countries declared imposing tariffs on each other on August 2, 2019. The below graph shows the price changes of Bitcoin and gold one week before and after the event.

Sentiments Of Investors During Extreme Events

Bitcoin, with its flexibility of free barriers and around-the-clock trading, is more sensitive towards bad events than gold. Even though gold is steadier than Bitcoin during market fluctuation and extreme events, Bitcoin is more effective in the short term when it comes to hedging, especially against the turbulent markets.