Does Money Still Make the World Go ‘Round?

Card payments only’. ‘Contactless preferred’. ‘No cash accepted’. These phrases will be familiar to anyone who has ventured out to the shops since the onset of the coronavirus pandemic. While businesses have embraced big change in an effort to protect staff and reduce unnecessary physical contact; ‘small change’ has suffered the opposite fate. 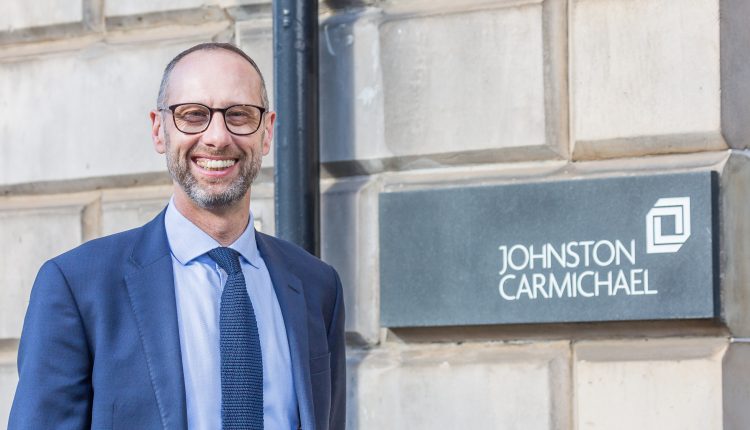 This trend isn’t one that is unique to the UK either, far from it. The People’s Bank of China is tipped by many to be the world’s first cashless society and is currently conducting extensive tests of a digital currency payment system ahead of a planned launch later this year. Elsewhere, Australia’s Central Bank has announced that it too is looking at the viability of a central digital currency.

Closer to home, however, the decreased need for cash has seen an acceleration of an already steady downward trend in ATM transactions, cash withdrawals and the use of cash more generally. So significant was the trend that it led to the National Audit Office concluding, earlier in 2020, that there was increasing pressure on the sustainability of the infrastructure for producing and distributing cash and that, overall, the current approach to overseeing the cash system is fragmented. It has also led to significant infrastructure changes across the sector that have seen a number of banks announce further branch closure programmes.

When many banks are making significant losses, it is difficult to argue with them trying to reduce their costs, especially amid an accelerating trend towards digital banking – TSB’s own website says that 67% of its customers now use mobile, telephone or online banking.

With forecasters predicting that cash may only be involved with 10% of transactions by 2028, the COVID crisis looks set to rapidly propel us towards a cashless future. But, while convenient for some, this transition will cause significant challenges for the banking sector as well as for governments and wider society as institutions look to adjust to yet another ‘new normal’.

On a more macroeconomic scale, coins and notes have acted as the primary means of payment across the globe and, in times of emergency, central banks have often printed banknotes to hand out to their governments.

The stats are certainly compelling, but they don’t change the fact that many banking customers either don’t have access to digital banking or still rely on cash. What’s more, the targeted impact of a move away from cash was clearly laid out when, in 2018, an Independent Access to Cash Review was undertaken (funded by LINK). The subsequent report stated that “technology is often designed for the mass market rather than for the poor, rural or vulnerable”.

On a more macroeconomic scale, coins and notes have acted as the primary means of payment across the globe and, in times of emergency, central banks have often printed banknotes to hand out to their governments. As such, money has become another tool used to manage the economy, and how these same levers would be pulled in a cashless society is not clear.

As is so often the case though, out of adversity comes opportunity and, in addition to the Post Office and retailers stepping in to support those who still rely on access to cash, there is already evidence that some new players are taking a more innovative look at the banking sector.

OneBank, for example, is a new payment institute that will not charge consumers but will instead charge participant banks to allow their customers to use OneBank’s “bank agnostic” kiosks. Retail bank branches cost between £500 and 700k per year to run so OneBank can justifiably claim to be providing a solution to banks and consumers simultaneously. Interestingly, the platform has its own anti-money laundering (AML) and know your customer (KYC) systems, independent to the banks.

Innovators such as OneBank will undoubtedly be important in the short term, but attention still needs to be given to longer-term and more far-reaching solutions.

Whichever way you look at it, the use of cash is declining, and to try and push against this particular tide now seems futile. The focus must be on harnessing technology to deliver innovative new approaches to overcome the challenges that will face a cashless society – tackling the key questions that need to be asked head-on. This doesn’t mean we are starting from a standing start though, as it is possible to adapt or accelerate the adoption of proven technology to help solve some of these challenges. For example, distributed ledger technology has applications for both central-bank-controlled digital currencies and identity verification to enable the unbanked to more easily access bank accounts.

Each of the major players, both new and old, in the banking sector will have their own role to play but one thing is for sure – the next 12 months will be crucial as the sector looks for new ways to deal with these emerging problems.