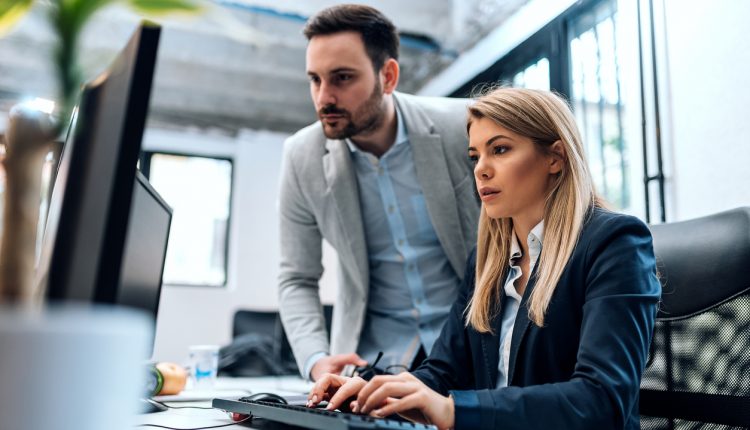 Announced on Christmas Eve, the Trade and Cooperation Agreement – better known as the ‘Brexit Deal’ – leaves lots of question marks for those in financial services. Before anything else can be decided, the EU must first accept that Britain’s financial regulations are “equivalent” to those in the European Union: the Markets in Financial Instruments Directive (MiFID II).

Since its implementation in January 2018, MiFID II has transformed financial services with policies that promote transparency and trust across processes within the industry. As Britain navigates a new economic arena, many are hoping to avoid further instability by conforming to the existing internationally respected regulations.

The MiFID regulations were implemented after the global financial crash of 2008 for a very simple reason: to prevent another crisis. The rules cover areas of financial practice that most people have never even considered. This means that British businesses are currently following an extremely clear and thorough guidebook that protects them from financial damage.

The rules on time synchronisation are one notable example of this. Accurate time is at the heart of electronic trading – but all clocks naturally drift. It might not matter if the time on your phone is a few seconds out, but it does matter if the time is wrong on a busy server that transfers thousands of pieces of data every second of the day. If your server’s clock is wrong, data logs can become confused, transactions may be cancelled, and you will be vulnerable in the event of a dispute.

Accurate time is at the heart of electronic trading.

This is where MiFID II comes in. Article 50 restricts every server that is an active market participant to a maximum divergence of between 100 microseconds and 1 millisecond (depending on the type of trading) from the benchmark of UTC (Universal Time).

MiFID II is vital in protecting the best interests of British businesses, but the importance of the regulations go even further. As British financial services look to recover from the shock of the COVID-19 pandemic, Britain must do everything it can to stabilise its position in the global economy.

Amending MiFID II is a threat to this stability, as international trust in a country’s financial market is dependent on the extent of its regulations. This was made evident last February when the pound dropped sharply against the US dollar following suggestions of a MiFID “shake up” by the ESMA.

In the past, some groups have been resistant to upholding financial regulations because it has been expensive to do so. To get precision timing, companies had to install and maintain a satellite receiver at every active trading venue, secure access to a grandmaster clock, and spend resources on monitoring and verifying their data logs.

Recent technological developments have made this reluctance redundant. Smarter solutions have entered the market that make carrying out the best financial practice a lot easier and more cost-effective. Traceable Time as a Service (TTaaS) is the premier network-delivered solution for time synchronisation. The software product synchronises your clocks and monitors data for you; no hardware or maintenance is required.

Financial firms across Britain have spent the past three years implementing processes that adhere to MiFID II. Instead of “shaking up” the rules once again, consistency is needed as the industry moves forward.

Ever since its inception, MiFID II has played an essential role in rebuilding trust in the financial markets. Regulations like those placed on time synchronisation ensure that these markets are both reliable and protected and they have never been more easy or cost-effective to implement. This trust is something that Britain should not take for granted as the world enters an extremely turbulent economic period.