So far, not much. But things may shift depending on the Senate's willingness to convict the former president. 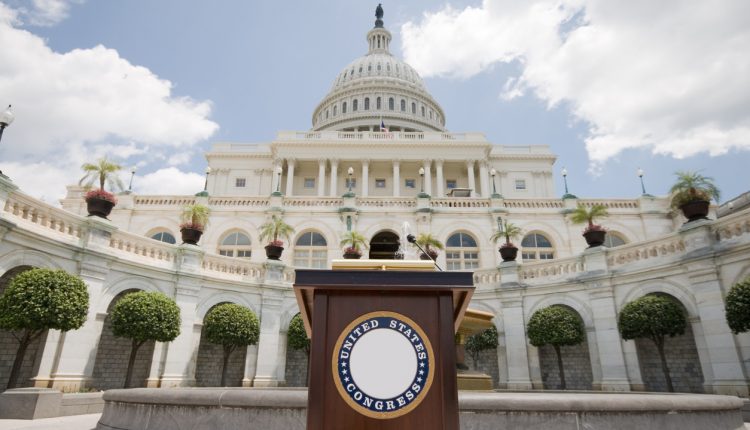 Giles Coghlan, Chief Currency Analyst at HYCM, explores the developing impeachment story and what it portends for markets in the US and around the world.

Donald Trump has become the first president in US history to face congressional impeachment twice over. Following a controversial rally that resulted in his own supporters storming the Capitol building on 6 January, it seems he has now lost the support of the Republican party. This is significant, as it now means he is vulnerable to an indictment from the Senate.

You would be forgiven for expecting such unprecedented political developments to have knock-on effects throughout the world’s financial markets. To the contrary, however, the response has been muted, which came as somewhat of a shock for some.

As a matter of fact, US stocks actually saw record highs in the days following the DC rioting. The Nasdaq closed above 13,000 points for the first time in history on 7 January, a positive reaction to the Senate’s confirmation of the 2020 US presidential election results. On top of this, the S&P 500 and Dow Jones indexes also witnessed impressive gains on the same day.

Having analysed market movements over the past week, there are signs that these rallies are the result of the US finally confronting its own deep political divisions. Congressional representatives are no longer defining themselves by their support, or opposition, of the president. This means that substantial aid spending and stimulus investment can now be approved through both legislative houses. Markets have responded well to the details of President Biden’s spending plans thus far as well as the gradual roll-out of COVID-19 vaccines; signifying that the end of the pandemic now lies within sight.

As the Senate begins preparations to formally indict Trump however, potentially barring him from holding federal office in the future and depriving him of many luxuries normally afforded to former presidents, could future impeachment-related market upsets be on the horizon?

At present, it’s almost impossible to say for certain. The S&P 500 advanced to 3,205.37 points on 19 December 2019, following Trump’s first impeachment hearing; indicating that financial markets are generally apathetic to impeachment developments on the whole.

Although the circumstances have since changed, with the Democrats’ control of the Senate meaning that impeachment can now obtain bicameral support, Joe Biden’s incipient inauguration means that any outcome will have only minimal effects on the US presidency or the global economy.

Of course, these recent gains could be challenged if the first month of Biden’s presidency is beset by mass rioting from Trump’s most ardent supporters. However, even if such mass protests do take place, investors the world over fundamentally recognise the US as a country of law and order; where civil unrest never becomes widespread and is normally quickly contained.

Nonetheless, traders and investors must take note of any potential risks to their portfolio’s performance in 2021. Given how eventful 2020 was, it seems likely that there will be some unexpected political developments that could take the financial markets by surprise this year. As such, investors must be prepared for any eventuality.

In the world of investing and trading, you never know what the news each week can bring. Investors must prioritise meticulous market research and having a plan for potential market shocks in 2021, or else their portfolios could be taken for a spin when the next big political story comes along.