The GameStop Share Fiasco – What Is a Hedge Fund?

Can everyday investors benefit by hedging their bets on the stock market? 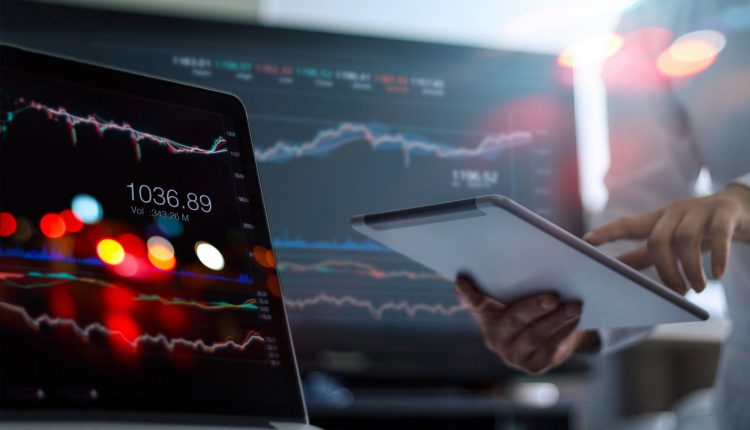 Sezer Sherif, founder and CEO of investment group Vector Capital, outlines the role of hedge funds and their role in the market.

GameStop Corp is an ailing Fortune 500 company, headquartered in the US, that offers a range of games and entertainment products across ten countries. In January, the company was embroiled in what was widely reported to be a “David and Goliath” battle between large hedge funds and small investors.

This was because the price of the company’s share suddenly and unexpectedly started to skyrocket in value, defying the exceptions of Wall Street traders. They had sought to make a profit by selling large volumes of the company’s shares in order to push their share value down. These “short-sellers” would then bet on a decline by selling borrowed shares in the hope of repaying at a lower price.

Unfortunately for them, investors from the Reddit forum Wall Street Bets saw the opportunity to buy the shares at a bargain price and started a campaign to push them back up again. The result was billions lost by some major players on the stock market and a few Wall Street Bets users becoming millionaires. Regrettably many amateur investors, not heeding professional advice and caught up in the media excitement, bought GameStop shares just before they crashed, which resulted in them losing their hard-earned savings.

The takeaway from this event is that investing in the stock market can be an enjoyable and a profitable experience, but only when performed correctly. Those attracted by the GameStop hype or wanting to become the next “Wolf of Wall Street” will quickly become undone, or fail to take more suitable opportunities, if they do not take the time to fully understand what they are getting into.

What is a hedge fund?

At its simplest, a hedge fund is simply a way to invest in the stock market with the aim to create money for its creators and investors. They are regulated by the Financial Conduct Authority (FCA).

UK hedge fund managers are required under the Financial Services and Markets Act 2000 to gain approval to establish a new fund. They must also demonstrate adequate financial resources and appropriate staff, systems, and controls to manage the fund.

At its simplest, a hedge fund is simply a way to invest in the stock market with the aim to create money for its creators and investors.

Once approved, a hedge fund manager will invite investors to pool their money in order to fund one large portfolio in accordance with their set strategy, which is then spread across many investments. Whether that be real estate or emerging markets such as the BRIC economics – Brazil, Russia, India, and China.

This minimises risk and is also a lot simpler than buying shares individually or directly from a company. Investor returns are typically generated as dividends or interest distributions. In return the hedge fund managers will receive a performance fee, which can be as much as 20% of the fund’s profits.

How do they work?

It is commonly accepted that Alfred W. Jones is the father of the hedge fund industry. While working at Fortune magazine, Jones wrote an article titled “Fashions in Forecasting” (FIF) in which he had an insight that that would make investing more profitable and less risky. This is achieved by “hedging”.

There are many different types of hedge funds and their managers invest according to different goals and strategies. They are similar, though, in their desire to make money in spite of market fluctuations. They achieve this by holding both long and short stocks.

Imagine the fictional IT company, the Acme Corporation, invents a quantum computing chip that will vastly increase computing power as we know it. This will likely mean its share value will increase while that of its nearest and less innovative competitor will drop. A textbook hedging strategy by a hedge fund manager would be to go long on the Acme Corporation, while shorting its rival, with investments of the same value.

What Is Short-Selling? GameStop Shares Soar Tenfold on Investors’ Battle With Short-Sellers

By hedging both sides, a hedge fund manager can insure against risk but at the cost of greater profit.

What do they offer to consumers?

Investing in a hedge fund led by a highly experienced and performing hedge fund manager can deliver some excellent returns on your initial investment but you may be exposed to greater levels of risk than other means of investment.

Remember that hedge funds are typically utilised by large companies, but high net-worth individuals can and do invest in them. Unfortunately, the sums required are often beyond the means of the average retail investor. The alternative is for them to invest in a “fund of funds”. This is a fund that invests in other mutual funds or hedge funds and provides retailers with the advantages associated with broad diversification at minimal risk. They are also a great way to access to an investment vehicle that might not have otherwise been accessible. For the privilege though, there is typically an additional layer of fees to be paid.

Before you invest in a hedge fund, you must make sure you are prepared and suitable (financially) for the venture. Due to the large role they play in managing your money, you also want to make sure any hedge fund manager is qualified to do so. Finally, always read through their sales literature so you understand the nature of the risks and returns you may receive. If you are in any doubt if the fund is suitable for you then seek independent financial advice.