The Receivable Investment Fund, known as FIDC in Brazil, is a fully regulated vehicle by the Brazilian Securities Commission (CVM)and is widely used by factoring companies. We learn more about it from Brazilian economist Giovanni Cataldi below. 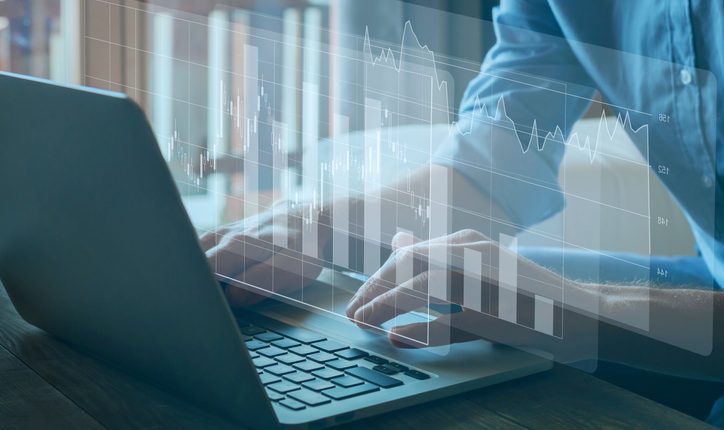 Receivable Investment Fund (Fundo de Investimentos em Direitos Creditórios or FIDC) is one of the most common structures in Brazil for creating asset-backed securities (ABS). Created in November 2001 by Resolution 2.907 of the Brazilian Monetary Council and further regulated in December 2001 by Instruction 356 of the CVM, FIDCs are mutual investment funds that apply the majority of their financial resources (at least 50% of their net assets) in receivables (as defined by Instruction 356) of almost any kind or nature.

Since their creation, FIDCs have caused a revolution in the factoring industry in Brazil. Attracted by the operational and mainly tax advantages offered by the securitisation vehicle, many major factors have structured their own FIDCs and have carried out numerous activities through them.

FIDCs can be structured as either open- or closed-end funds. The redemption of quotas is allowed in an open fund, while in a closed-end fund, it is only allowed at the end of the term of validity of the fund.

Since their creation, FIDCs have caused a revolution in the factoring industry in Brazil.

A two-tier senior/subordinated quota is the typical structure adopted thus far, but alternative arrangements as Senior/Mezzanine/Subordinated are also allowed. They are often rated by rating agencies based on the competence of the portfolio manager and credit support derived from a senior-subordinated structure.

The FIDC offers the following advantages compared to the traditional factoring structure:

The following tax rules apply to foreign investors who are not residents of a tax haven jurisdiction and whose investments are made in accordance with Central Bank regulations (Resolution no. 4.373/2014):

▪ 15% capital gains tax on the sale or other transfer of FIDC quotas.

Foreign investors who are residents of a tax haven jurisdiction are charged the same rate as other Brazilian entities.

Giovanni can be contacted at giovannicataldi@hotmail.com.

Andrea Sano contributed to this article.

Key Provisions in NDAs in a Competitive M&A Sales Process