Switzerland’s central bank will explore the viability of a digital currency alongside the Bank of France and a consortium of private sector banks. 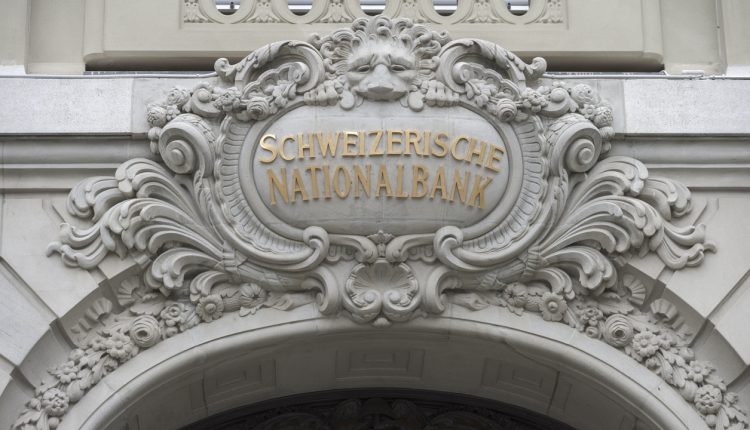 A statement made on Thursday announced that the Swiss National Bank and the Banque De France will look into the feasibility of a cross-national arrangement of two wholesale central bank digital currencies (CBDCs) on blockchain. The SNB has enlisted a private sector consortium (including R3, UBS, and Credit Suisse) which will be led by Accenture.

The move represents an expansion of Project Helvetia, an experiment between the Swiss National Bank, the Bank of International Settlements Innovation Hub Swiss Centre, and financial market infrastructure operator SIX. The project, which concluded in December, demonstrated the potential of integrating central bank money with tokenised assets.