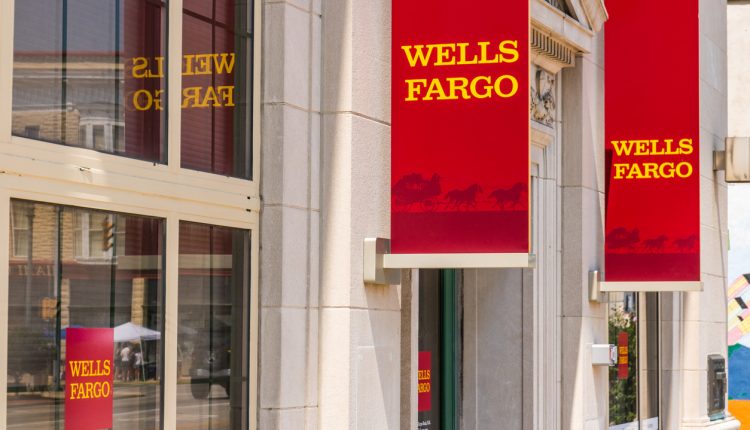 Wells Fargo shares increased 0.5% in premarket trading following the announcement of its earnings, with the company’s results boosted by a $1.6 billion release of its credit loss reserves as its consumers performed better than anticipated amid the covid-19 pandemic. These reserves have also started to be released by financial firms, as recovery from the pandemic has accelerated this year. This has consequently led to boosted profits.

Wells Fargo also announced a net interest margin of 2.02% for the quarter. A net interest margin reflects how much a bank earns from the variation between what it pays on deposits and what it retains on loans. According to FactSet, 2.05% was the figure expected by analysts. Consistently low interest rates have influenced this part of the company.

Wells Fargo president and CEO Charlie Scharf has said that the demand for loans remains dampened despite gradual economic recovery.