China is planning to ban internet companies whose data poses potential security risks from listing outside the country, including in the United States. Allegedly, the ban would also be imposed on companies involved in ideology issues. 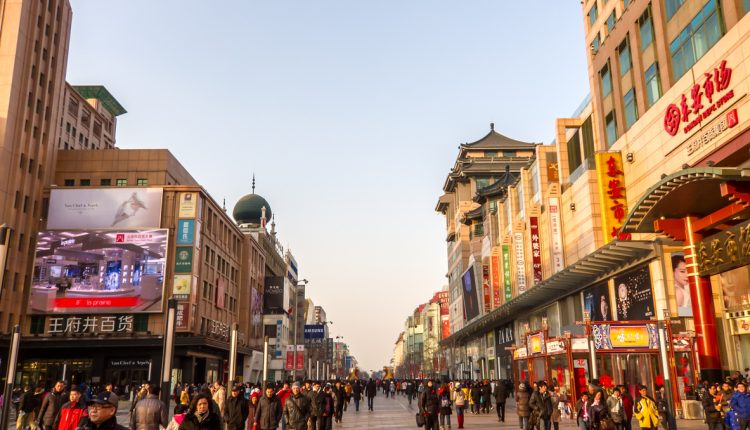 Last month, China said it planned to strengthen the supervision of all companies listed offshore. This regulatory shift followed a cybersecurity investigation into ride-hailing giant DiDi just days after its US IPO in July.

Under China’s proposed rules, scrutiny of overseas IPO-found companies would be tightened by the Chinese securities regulator. The rules would also ban those that collect vast amounts of user’s data or create content that could potentially pose a security threat.

If they aim to list their shares outside of China, then internet firms would be asked to apply for review with the Cybersecurity Administration of China (CAC) of their own accord. The CAC would conduct the review alongside other relevant ministries and regulators if need be. After the CAC’s approval, companies would be allowed to apply to the securities regulator.

China’s plan comes amid several other proposals currently under consideration by regulators as the country tightens its grip on its internet platforms.