In July, UK economic growth slowed despite many businesses being allowed to fully open their doors for the first time in months. 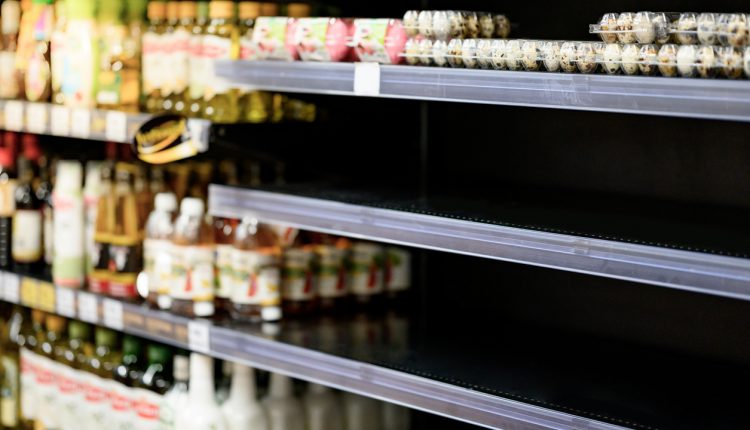 The Office for National Statistics (ONS) said that gross domestic product (GDP) increased by just 0.1% in July, a significant slowdown from the 1% growth seen the month before.

Many companies have faced problems with the pingdemic and shortages of materials. The construction sector has been hit especially hard with output dropping 1.6% in July. Retailers also saw declines and lawyers were affected by the tapering-off of the stamp duty holiday.

ONS deputy national statistician for economic statistics Jonathan Athow said: “After many months during which the economy grew strongly, making up much of the lost ground from the pandemic, there was little growth overall in July. Oil and gas provided the strongest boost, having partially bounced back after summer maintenance. Car production also continued to recover from recent component shortages.”

Mr Athow added: “The service sector saw no growth overall with growth in IT, financial services and outdoor events – which could operate more fully in July – offsetting large falls in retail and law firms.”

The arts, entertainment and recreation sector, however, saw a 9% increase following the lifting of social distancing measures on July 19.

Economists had predicted a slowdown in GDP growth in July. However, this was an average forecast at 0.5%, according to Pantheon Macroeconomics.