Financial crime has surged in the wake of Covid-19, and organisations and regulators now have to deal with new tactics perpetrated by criminals and contend with higher-than-ever volumes of money laundering. The introduction and implementation of new government schemes, the ongoing transitions of working models, and the evolution of technologies have been just some of the causes for this, widening the scope of financial crime. 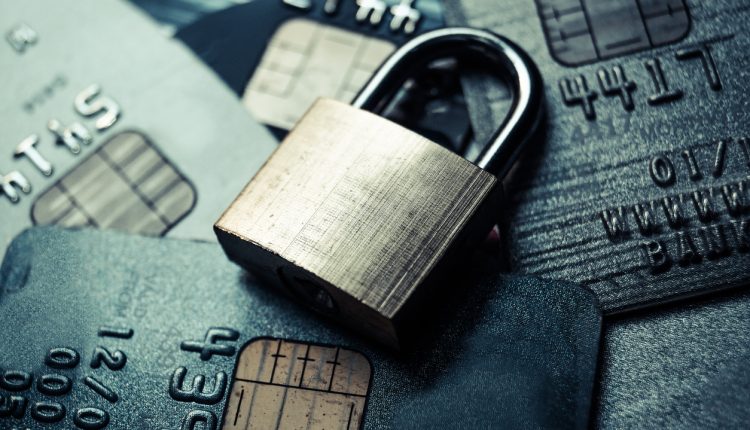 Money laundering in the UK, specifically, is far more complicated than people may first anticipate, with thousands of complex relationships between finance professionals and international criminals contributing to money laundering and the wider financial crime economy. Despite increased levels of financial crime since the start of the pandemic, analysis shows that penalties against regulated firms, specifically for money laundering, decreased significantly last year. This does not, however, signal weaker enforcement. Rather regulatory and enforcement agencies have prosecuted other areas of financial crime, primarily in pandemic fraud scams related to unemployment assistance schemes.

One illicit method we have seen during the pandemic has been Covid bounce back loans which saw the government lend millions of pounds to small businesses. These loans did not include sufficient credit checks or verification. As a result, we have seen examples such as two men being jailed in December last year for running a £70 million money laundering scheme involving £10 million from Covid loans.

By November 2021, the government stated that they had lost over £5 billion from pandemic fraud scams against these schemes with perpetrators targeting the Coronavirus pandemic in an attempt to stay ahead of regulators, resulting in greater focus being placed on this area. As a result, there has been a lesser concentration on money laundering and subsequently lesser and fewer penalties issued, contributing to the decline in penalties against global financial institutions.

It is also worth noting that while 2021 represents a current peak, it is still the third-highest year on record after 2020 and 2014 where AML fines reached US$2.9 billion. The peaks and valleys over the years are not necessarily surprising as financial crime investigations are comprehensive and can take a long time to prosecute. It would be not surprising to see a large backlog of cases that will come to fruition in 2022.

Complacency is not an option

Financial crime has been a long-standing issue in Britain, and in London in particular, due to colonial ties to offshore tax havens in places such as the Caribbean, Cayman Islands and Jersey which by law encourage the registration of offshore trusts as a business service which have become hubs for money laundering and tax avoidance. Financial institutions cannot become complacent in their efforts to bolster their defences against money laundering, especially as current geopolitical events indicate increased criminal activity as highlighted in the Pandora Papers and possible increased sanctions against Russia and threats from Iran and North Korea.

The International Consortium of Investigative Journalists (ICJJ) coordinated and published findings from a series of leaked documents outlining the inner workings of offshore companies used to limit company ownership identification. And, it was uncovered that there were 956 companies in offshore havens connected to 336 politicians and public officials with the majority of companies set up in offshore hotspots in the British Virgin Islands. This serves as a reminder that money laundering is still occurring at an alarming rate, and will, unfortunately, almost certainly persist over the coming year.

Technology, specifically RegTech, enables organisations to implement more effective processes to identify, mitigate and investigate financial crime. It is heartening to note that regulators, both in the UK and the USA, continue to encourage dialogue with RegTech firms to ensure legislation encourages and supports the adoption of new technologies for improved compliance, more effective investigations, and bolster defences against financial crime.

In response to the evolving Covid-19 world, now more than ever, technology must be utilised to our advantage, and embracing new technologies is a clear route forward for all possible factions that are complicit in or impacted by financial crime, such as the institutions themselves.

Due-diligence and compliance technologies represent examples of RegTech which can help to increase the effectiveness of investigations to stop financial criminals in their tracks, and hopefully dissuade future money laundering crimes being committed. We are also seeing evolving modes of money laundering through criminals using more complex means to hide illicit gains, such as cryptocurrency. Further technological innovation is occurring in this area to ensure regulators have access to the best solutions available to combat new forms of financial crimes. We are now seeing blockchain analytics technology being used to ‘track and trace’ ransomware and other illicit activity using cryptocurrency. It will not be surprising to see greater amounts of prosecutions and money laundering penalties due to illicit use of cryptocurrency as a trend going forward on top of money laundering through traditional fiat currency.

We must also see greater proactivity and cooperation from firms and financial professionals to ensure this criminal behaviour is sufficiently identified and prevented. As the global pandemic subsides, more professionals will return to physical offices, presumably resulting in greater collaboration and efficiencies in identifying potential illicit criminal activities in their customer portfolios. Adoption of new technologies, including the use of artificial intelligence and automated process analysis tools, combined with greater action from these firms and professionals will refine reporting activity. This will subsequently help ease the burden on regulators by ensuring suspicious activity reports are accurately filed with their respective financial intelligence units.

The positive dialogue between RegTech firms and regulators is welcome with the new technologies set to take centre stage in money laundering regulation moving forwards, and with these developing technological innovations alongside greater preventative involvement and due diligence from finance professionals, regulators and enforcers will be able to maximise their efforts in identifying, preventing and punishing financial crime.