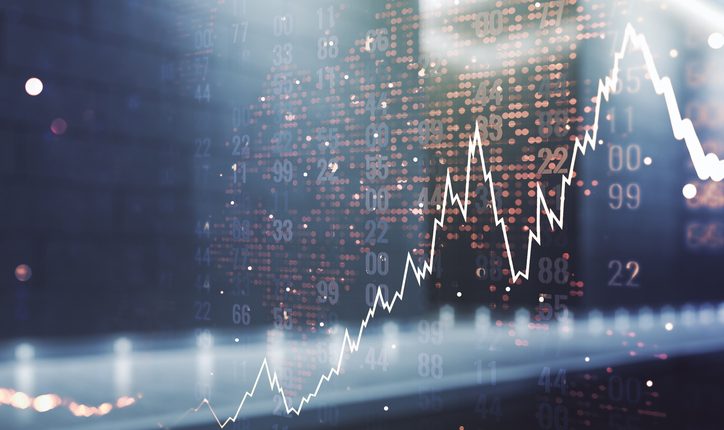 In a week that saw many stocks and major indices outperform, there were notably a few outliers on both sides. Whilst some struggled to keep up with the S&P 500’s 4% weekly gain, others stood out from the crowd.

One of these was Shopify, posting a 11.3% gain over the period.

Despite the Shopify stock price having almost completed a round-trip to its March 2020 lows, the stock split itself doesn’t change the company’s fundamentals. However, one thing that did change was the approval of non-transferable ‘founder shares’ for CEO, Tobi Lutke.

This move is to ensure that the CEO secures 40% voting power as long as he continues to serve as a board member at Shopify and will reinforce the strong leadership needed to run a business in these challenging times.

No one can deny that the volatile changes in consumer spending, owing to the current cost of living crisis, have taken the company backwards from the initial lockdown boom. However, investors shouldn’t be too put off by this as universally, it’s still not clear what the new normal will look like in terms of retail spending.

Instead, investors should be keeping a watchful eye on Shopify’s competitors, such as Amazon, and should keep assessing how the competition intensifies and unravels over these coming months.

Not investment advice. Past performance does not guarantee or predict future performance.