By Gordon Hui, Strategy VP at design and innovation consultancy Smart Design. Macquarie in Australia has become the latest bank to look to social media including Spotify, Netflix and Facebook for inspiration in developing its suite of digital products and services. Macquarie’s move follows news that bank customers in Singapore could soon be able to […] 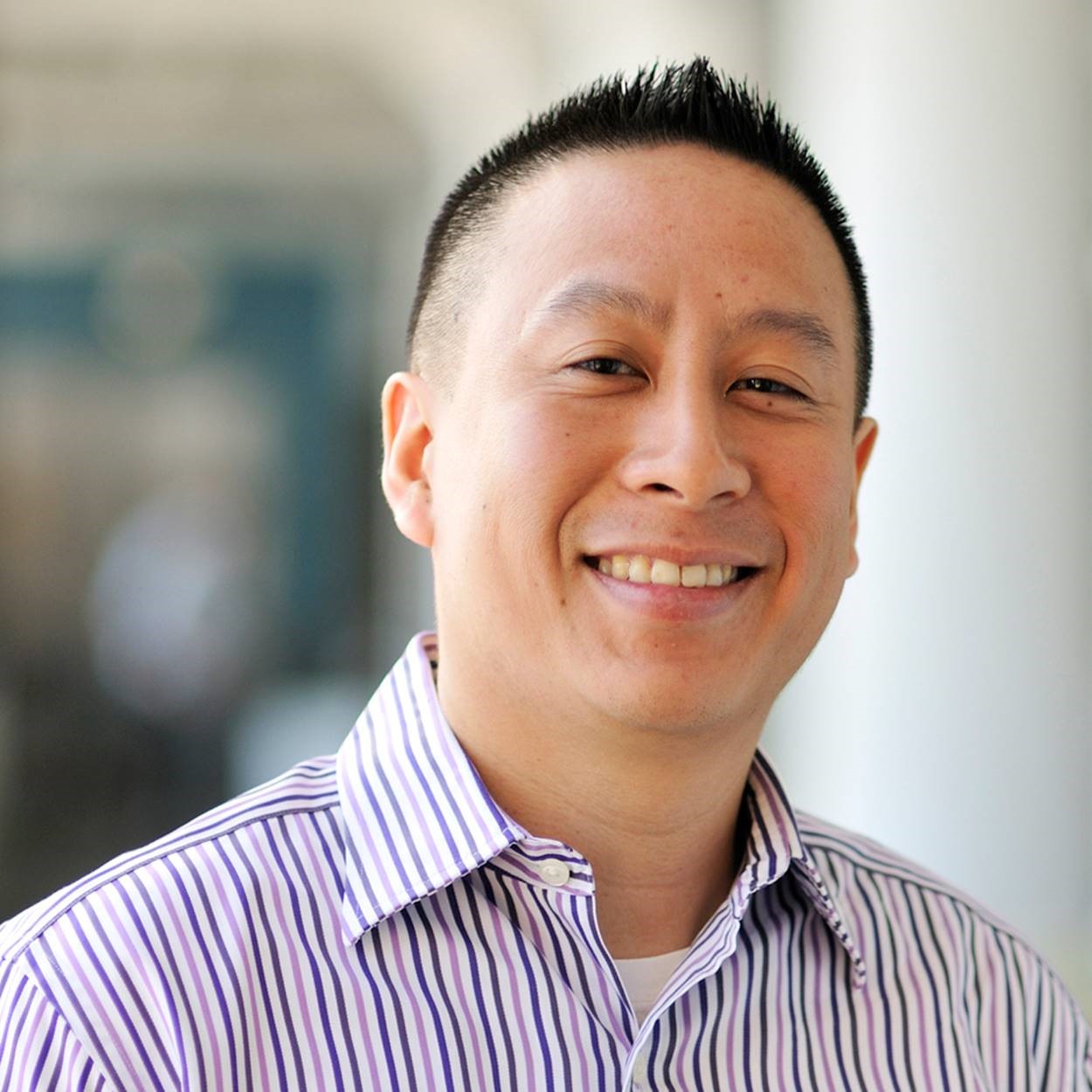 Macquarie in Australia has become the latest bank to look to social media including Spotify, Netflix and Facebook for inspiration in developing its suite of digital products and services. Macquarie’s move follows news that bank customers in Singapore could soon be able to exchange money on social media via Facebook or Twitter. Under a new service agreed by 20 Singaporean banks, traditional account numbers and sort codes will no longer be required, all customers will need is a social media account.

So what is driving the unlikely flirtation between traditional bank brands and cool new social media outlets? One explanation is that banks are increasingly worried about how to attract and engage with millennials. According to the highly regarded Millennial Disruption Index  71% would rather go to the dentist than listen to what banks are saying, while nearly three quarters claim they would be more excited about a new financial services offering from PayPal, Apple, Amazon or Google than from their bank. In this context it makes sense for banks to be curious about how these social media brands are getting it right with millennials.

Another factor influencing the rapprochement of banks and social media is that, realising the traction they have with millennials, social media brands are starting to move into banking territory, albeit in a very small way. So we have seen Snapchat in the US launch Snapcash, a service which allows Snapchat users to transfer money to each other. Meanwhile US Facebook users can do the same via Facebook messenger, a service which is expected to launch in the UK within the next two years.

Macquarie and the Singaporean banks certainly have the right idea in seeing which aspects of social media can be incorporated into banking transactions including payments via messaging, voice and chatbots. It’s a trend known as Conversational Commerce, a term coined by Uber’s Chris Messina to describe how social and tech are connecting brands and services. So how can banks deploy conversational commerce to persuade disinterested millennials to re-engage?

To really add value, conversational commerce needs to be meaningful to consumers. Banks considering adopting conversational commerce should carry out research to find out what consumers would like technology to help them to do. It could be making statements searchable or having a personal chatbot banker. The digitally native millennials will have plenty of ideas about the sort of innovations they would like to see. Research shows millennials actively want innovative products inspired by new multi-channel relationships. In fact, 40% of millennials say they will use a Robo-advisor in the near future.

The days when businesses had an idea, market tested it and launched it to an unsuspecting public are numbered. Instead there is a growing trend for early adopting consumers to be increasingly involved in co-creating digital services. A good way to engage with millennials is to ask for their help in testing conversational commerce innovations and to ask them for honest feedback about what works and what doesn’t.

French cosmetics chain Sephora has launched a Kik messaging app that uses a survey-like process to direct customers to the right beauty product. Banks could follow suit by using conversational commerce channels such as social and chatbots to recommend new products and services to millennials who are less likely to transact with banks via conventional channels such as the phone or in branch.

Loyalty point discounts and special offers are just some of the benefits banks offer to customers, but all too often activating them is time consuming and inconvenient, involving a phone call or a complicated web user journey. Conversational commerce could make the process more accessible to millennials, by using chat bots to claim an offer instead. The Amex Bot due to launch in US shortly, is a good example of American Express collaborating with social media (Facebook) to use Facebook’s messenger service to help customers get the most out of their card. As well as transaction updates, users will get real-time information about their benefits which could include advice on how to activate card privileges such as access to the American Express network of airport travel lounges.

In summary, banks have everything to play for by experimenting with conversational commerce to help connect with elusive millennials. As Macquarie’s head of personal banking Ben Perham points out, in the battle to deliver a meaningful customer experience, banks are no longer just competing with each other but with the last app the customer used.

It’s a significant challenge but one that banks with their resources and heritage are more than capable of rising to.

Smart Design is a strategic design company that brings real life to big ideas. They use design to improve people’s lives and grow businesses – creating solutions that are meaningful for both. Founded in 1980 Smart has studios in New York and London and clients all over the world.

Smart’s VP of Strategy, has more than a decade of experience in innovation consulting and a background in strategy. He works with senior leaders in diverse industries to create new services, business models, capabilities, and technology platforms by integrating human-centred design, business strategy, and start-up techniques.